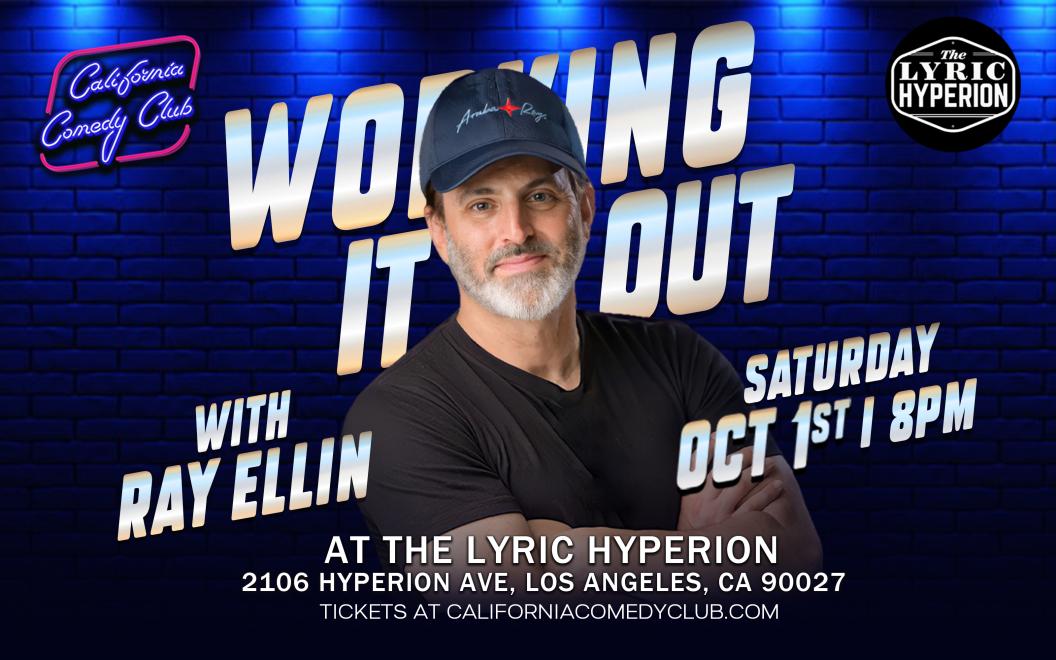 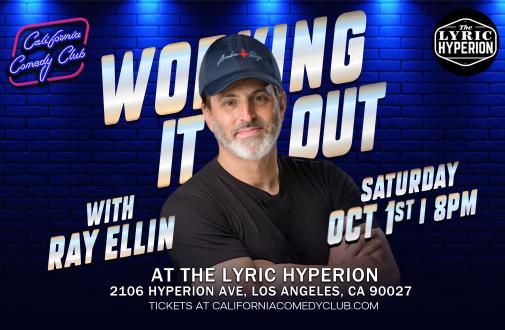 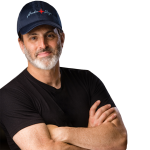 Besides being a self-proclaimed expert on Barry Manilow and Little House on the Prairie, Ray Ellin is a host, comedian, producer, and writer. He is the host of the upcoming tv show Trivia Truck, and the upcoming podcast Wild Night Nights on the Prairie.
Ray was an executive producer of Comedy Central’s This Week at the Comedy Cellar, which wrapped its third season right before the NYC lockdown. He was profiled on Dateline NBC, where it was discovered that his blood pressure actually drops when he’s onstage.
Ray was the host of the all-new Gong Show Live, a resurrection of the legendary 70s talent competition, and he was the popular host of Late Net with Ray Ellin, the groundbreaking comedy/variety show to simultaneously combine both in-studio and interactive online audiences, live. The show featured A- List celebrities, top comedians, and musical guests including Chevy Chase, Hank Azaria, Leonard Nimoy, Paul Shaffer, Fran Drescher, and more. Ray was also the host/writer of the tv shows New York Now, Brain Fuel, and The Movie Loft.
Ray produced and directed the film The Latin Legends of Comedy, which he sold to 20th Century Fox. The film came in third in per-screen average during its limited theatrical release.
Ray is the owner of Aruba Ray's Comedy Club on the island of Aruba. The venue recently celebrated its nine-year anniversary, and does approximately 100 shows a year, featuring top US comedians on each show (including Ellin). The wildly successful venue is rated Number One on TripAdvisor for ‘Best Show’ and ‘Best Nightlife Activity.’
Ray co-starred in the romantic comedy “Killing Cinderella,” has appeared on numerous television programs, and has been featured in many tv commercials including those for Volkswagen, Microsoft, Coca-Cola, and Budweiser.


Ray is a regular performer and host at the NY Comedy Club and Comedy Cellar in New York City.