Ticket sales have ended. Please check out one of these upcoming shows! 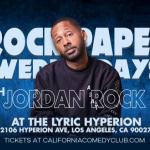 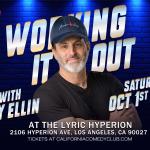 Working It Out wi... 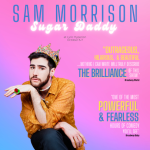 &nbspBack To All Events
This event has passed. Please check out all our upcoming events here. 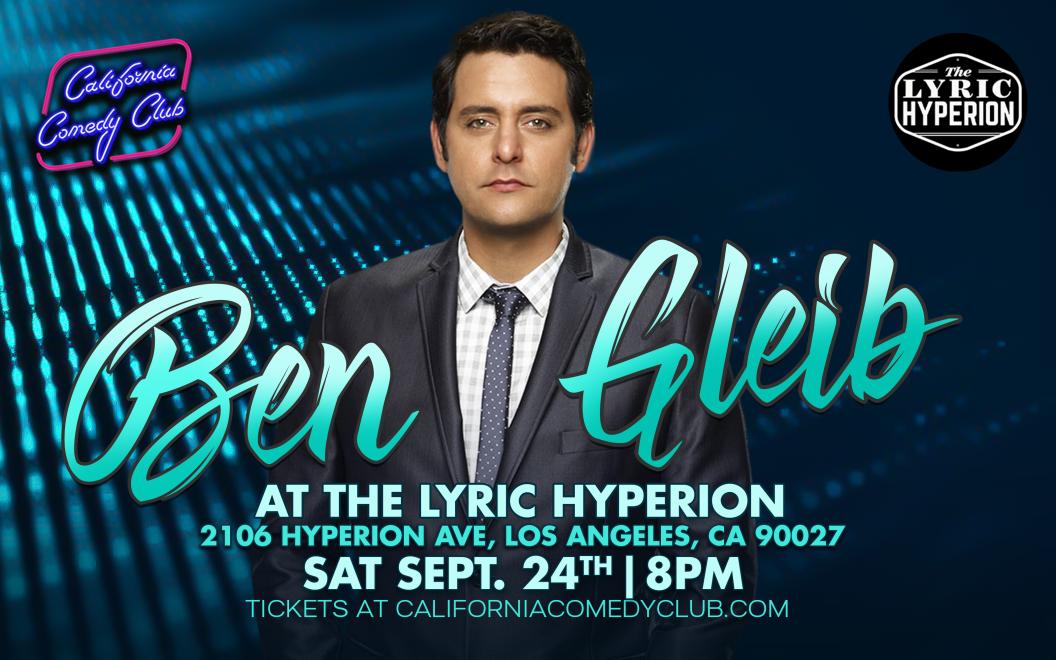 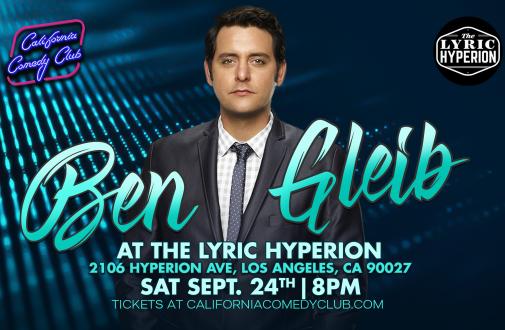 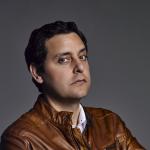 TBS called Ben Gleib one of “the funniest comedians working today” and Nikki Glaser called his new YouTube hour special THE MAD KING "Bill Burr level good, without question. Carlin-esque. Ben's operating on a level where I aspire to write some jokes like this."

Gleib is a regular host on TYT and does his own video series for them called "Rebel HQ" getting over 6 million views in the first three months. He's also the host and head writer of the Emmy-nominated comedy game show “Idiotest” on Game Show Network, Game Show Central & formerly trending on Netflix. He’s one of the lead actors on the horror comedy series “Just Beyond” on Disney+. His Showtime hour stand-up special “Neurotic Gangster“ is now on Amazon Prime and YouTube.

He was one of the stars of "Chelsea Lately" on E! with over 100 appearances, and was a regular on the “Today Show with Kathie Lee and Hoda” on NBC. But he also is known for his viral videos, like the Charlie Kirk "dolphin fetus" clip, or his hidden camera vid getting his mask ripped off at an anti-mask restaurant, just those two videos getting over 40 million views and landing him twice on the front page of Reddit. He's made multiple appearances on "The Late Late Show with James Corden" on CBS & @Midnight on Comedy Central. He’s the voice of Marshall the Sloth in “Ice Age” and the voice of Dali in “The Book of Life”. And he can be seen in the "Jay & Silent Bob Reboot" movie.

His podcast “Last Week on Earth” debuted at #9 on iTunes Comedy. Helping to keep stand-up alive during the pandemic, he was called the #3 “Innovator that changed comedy in 2020”, and was recently featured in the New York Times, Forbes, and Fast Company. His website is BenGleib.com and he posts videos daily @BenGleib on TikTok, IG, Twitter and YouTube.


Some text in the modal.