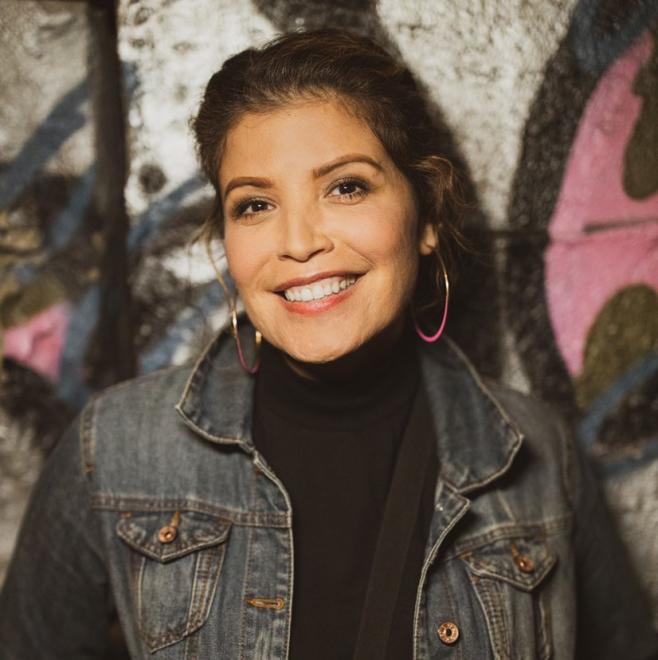 You Can Follow Me @ --
Xazmin Garza is a stand-up comedian, actress, and writer living in New York

She made her TV debut in November 2021 on HBO Max in “Comedy Chingonas.” She has toured with and opened for Roy Wood Jr., was a Latino Stand Up Comedy Competition Finalist for HBO Max’s “Entre Nos” in 2021, and a Funniest Stand Up Finalist in the prestigious New York Comedy Festival in 2019. She had a supporting role in “Cramming” a short film that won the audience award at the Brooklyn Film Festival and has performed in the Women in Comedy Festival—among many others. Xazmin started comedy in Boston, worked as a journalist in Las Vegas, and grew up in Utah. She has a dog named Penny.