Buy Tickets
Will Lopez
&nbspBack To All Comedians
No Upcoming Shows 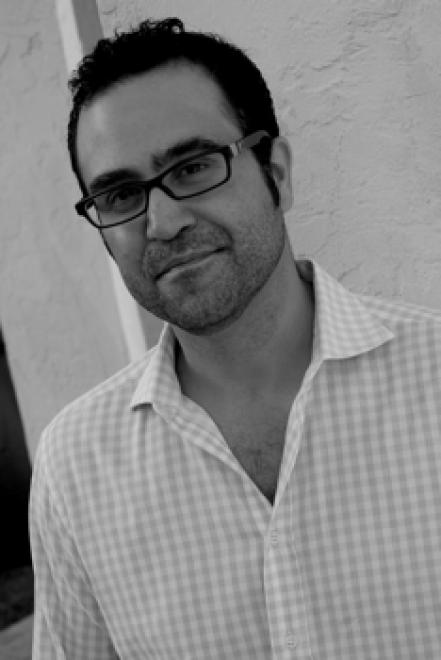 You Can Follow Me @ --
Will Lopez is a stand up comic from Miami Florida, by way of Cliffside Park, New Jersey

He is of Cuban American decent. Will is the father of three. Will got his start in entertainment as the lead singer of the Cuban Punk Rock band Guajiro. Pronounced (No One You Would Know). He has toured extensively through the United States, Puerto Rico and many parts of South America. Guajiro starred on an MTV reality show called "Road Rally" and opened for many prominent bands such as Pennywise, Flogging Molly, Lil Wayne and Rancid. Will began his foray into comedy 9 years ago and in that short time has amassed quite a list of credits from runner up in the Boston leg of the World Series of Comedy in 2014, Finalist at Ultimate Miami Comedian 2016 and 2017, to appearances on hit TV shows like Glades. He is a regular at the Florida Improvs and has performed with many national headliners like Brett Ernst, Tom Cotter, and Jimmy Shubert. Because of his music background Will is most likely being the only human being on this planet to have the distinction on his resume of opening for both The Ramones and Carlos Mencia in the same life time. His material covers his heritage, being raised by a Cuban mom, to his recent divorce, and of course, being a dad, father of three insane children. He also touches on the differences between being a musician and a stand up. Will Lopez's life is exactly like a comedy club. Everyday he requires TWO drinks. Minimum.