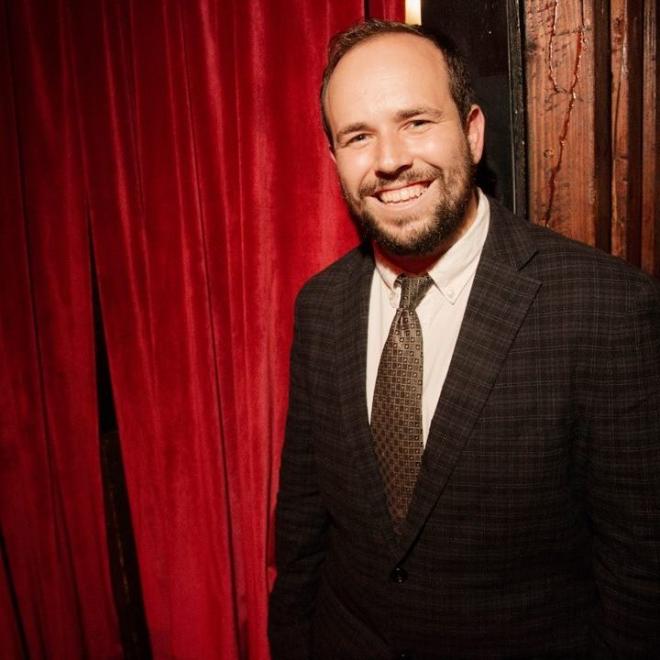 You Can Follow Me @ --
Tommy McNamara is a New York comedian

He is a contributor for Onion Sports and hosts the popular podcast Stand By Your Band. Tommy is a regular at Caroline's on Broadway, where he hosts a monthly a show and recently headlined. He began doing comedy in Chicago, where he was a cast member at the prestigious Lincoln Lodge and a regular at the Laugh Factory. Tommy has performed at San Francisco Sketchfest, Oddball Comedy Festival (Chicago winner of Funny Or Die's Road 2 Oddball Tour), the 26th Annual Comedy Festival, Limestone Comedy Festival and many other festivals. His music/comedy shows Tommy McNamara Unplugged, Tommy McNamara's Beach Bash (featured in the New York Times), and Biosong have sold out venues in both Chicago and New York