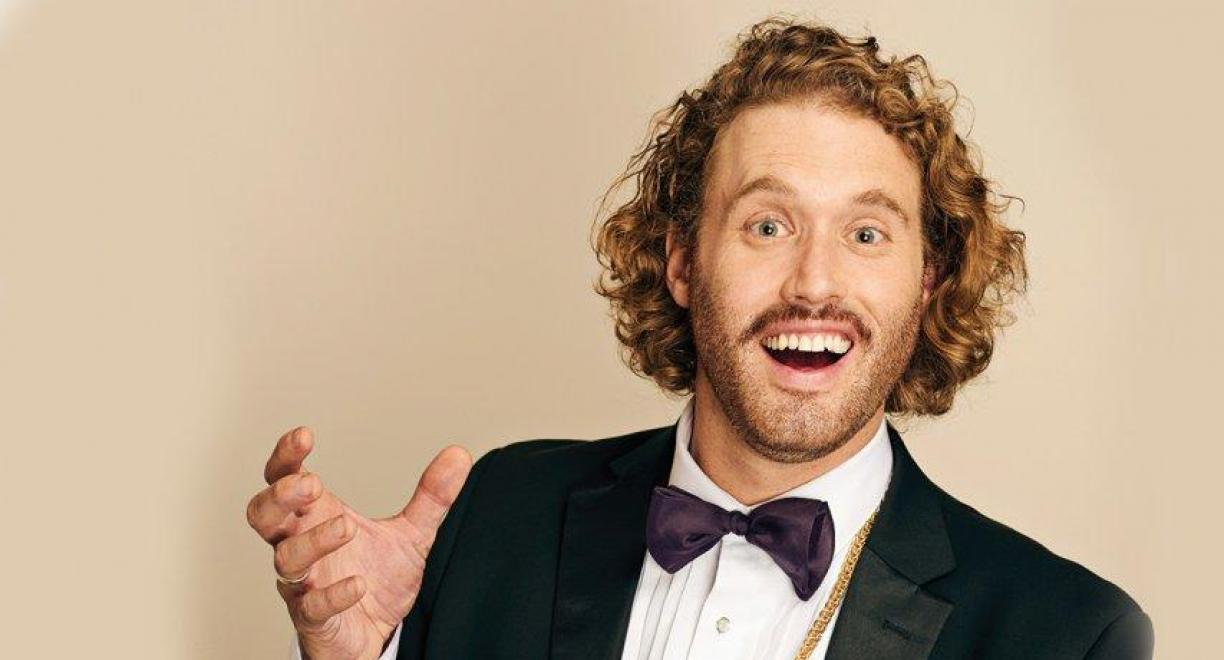 J. Miller (Erlich) has been named one of Variety’s “Top 10 Comics to Watch,” as well as one of Entertainment Weekly’s “Next Big Things in Comedy.” Miller was most recently seen hosting the first season of Comedy Central’s ‘Mash Up,’ a series that combined stand-up and sketch comedy. Miller also co-starred in the Fox’s ‘The Goodwin Games’ opposite Becki Newton and Scott Foley. In addition to his television work, Miller has a popular podcast, ‘Cashing in with T.J. Miller,’ on Nerdist.com. The show finds host Cash Levy failing to get any other guest except Miller on the show...every single episode. Miller has been seen in a number of major film releases, recently ‘Seeking a Friend for the End of the World,’ opposite Steve Carell and Keira Knightley, and in 80s rock musical ‘Rock of Ages,’ opposite Tom Cruise. Miller’s additional film credits include: ‘Our Idiot Brother,’ ‘Yogi Bear,’ Gulliver’s Travels,’ ‘Unstoppable,’ ‘She’s Out of My League’ and ‘Get Him to the Greek.’ Miller’s voice-over career has included roles in ‘How to Train Your Dragon,’ Cartoon Network’s ‘Dragons,’ Disney’s ‘Gravity Falls’ and Fox’s ‘High School USA!’ Miller first appealed to a wide audience in 2008 when he starred in J.J. Abrams’ blockbuster ‘Cloverfield.’ Soon after, he appeared in Mike Judge’s ‘Extract’ and ABC’s comedy series ‘Carpoolers.’ Miller currently resides in Los Angeles, where he struggles to find meaning in an uncertain world.