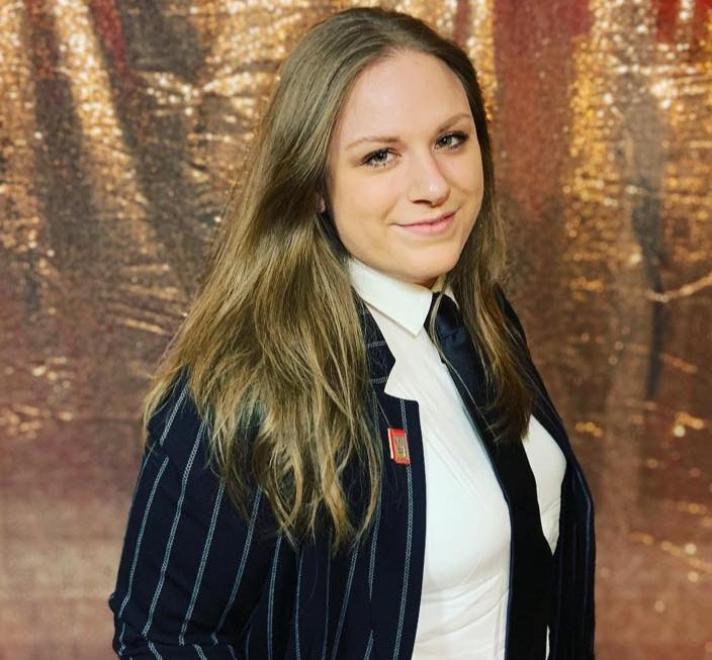 You Can Follow Me @ --
Sydney Smith is a standup comedian and writer from Grand Rapids, MIchigan who loves awkwardness, honesty and current events