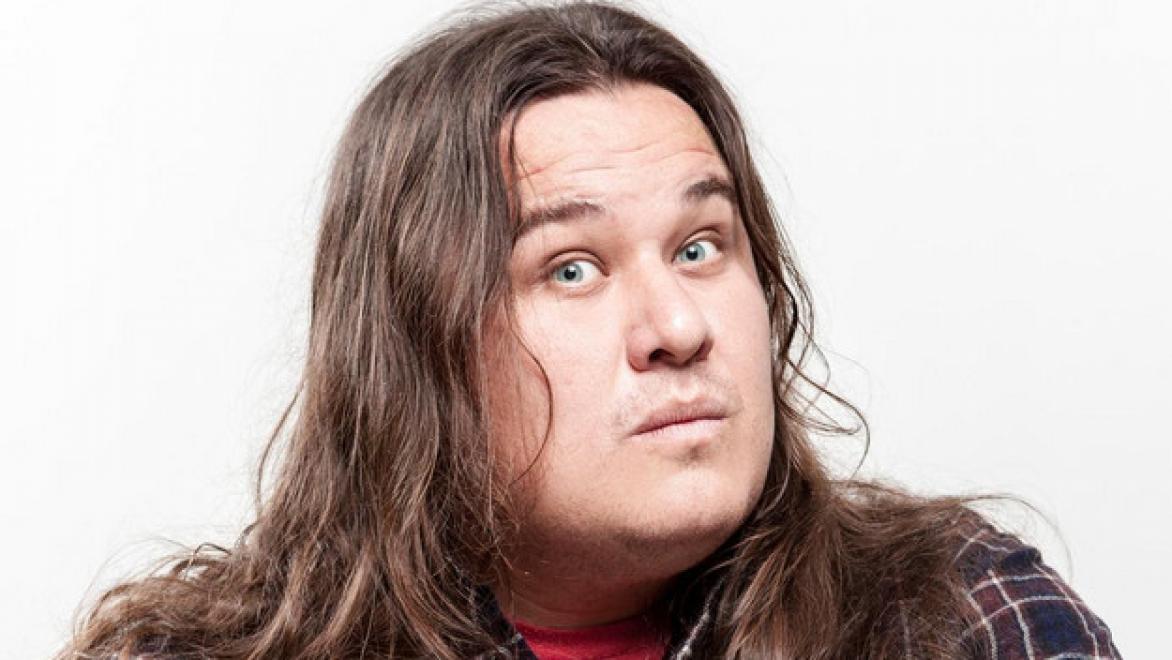 You Can Follow Me @ --
Shane Torres is a touring stand up, writer, host, and actor originally from Texas, and more recently, Portland

Catch his Comedy Central Half Hour Special and album (Established 1981), available now. So far in 2017 you can see him performing standup on Conan, Night Train and, The Guest List for Seeso, in addition to AXS’ Gotham Comedy Live. He made his late-night debut on Conan in 2016 and also made an appearance that year on Uproarious for Fuse. You may have also seen him performing on Last Comic Standing (NBC), Ron White’s Comedy Salute to the Troops (CMT), or as a New Face at JFL Montreal (2013). He’s performed at many festivals all over the country including Moontower, Bridgetown, RIOT LA, High Plains Comedy, Bumbershoot Music and Arts, and more. Shane has appeared on popular podcasts such as Savage Love and Comedy Bang Bang. He is the creator of the podcast radio show Help Wanted. Shane has also contributed writing to Splitsider, Paste Magazine, Laughspin, The Portland Mercury, and Nailed Magazine.