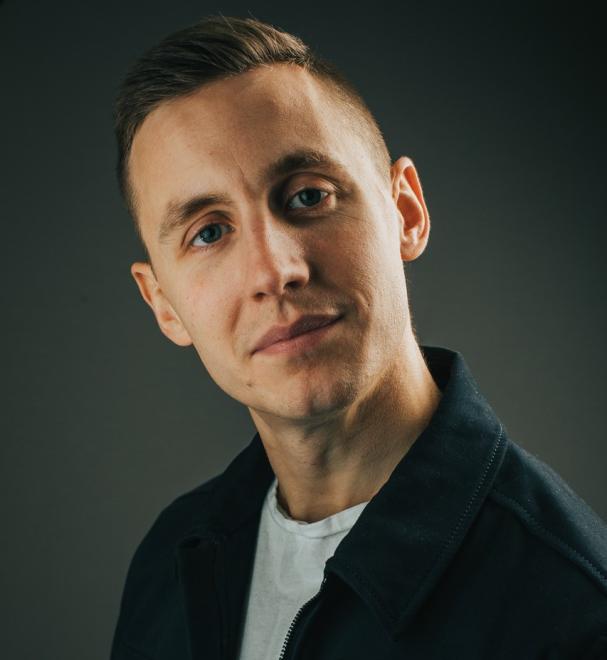 He has just announced another run of sold out shows in Belfast's SSE Arena.   Shane has supported Bill Burr on tour, performed regularly throughout the UK and Ireland and toured the US with solo shows. He stars in 'Previously With Shane Todd' for BBC NI, hosts on BBC Radio Ulster and his weekly podcast 'Tea With Me’, features regularly in the Apple Podcast chart. Shane's online sketches and stand up clips have amassed millions of clips and feed well into his stand up. Shane has just launched a new podcast series ‘We’re Not F**cking Historians' which is an alternative guide to Irish history and is hosting the 'BBC New Comedy Awards' in Belfast. He is also set to appear in the new series of ’The Stand Up Sketch Show' for ITV.  “Modern day king of comedy" Belfast Telegraph