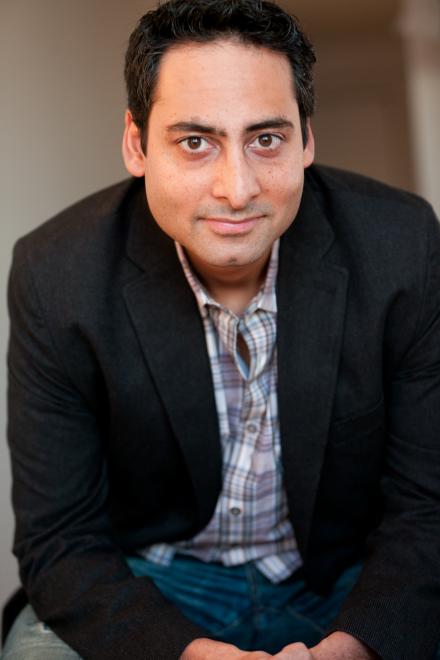 He is a blend of east-west cultures, which means he eats meat, but feels guilty about it, and only prays to Hindu Gods when he wants something. He performs throughout the country, and has appeared in the New York Times and on Fox's Laughs. He has competed and won comedy roast competitions at New York Comedy Club and The Stand and is a two time Comedy Fight Club tournament champion. Check him out on the Fake Outrage Report- a podcast recorded live in NYC that tackles the latest public outcries and whine-fests, where he tells you what your feelings should be.