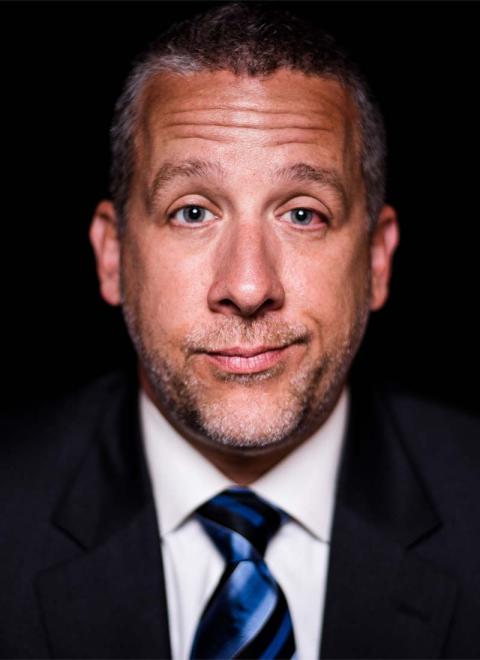 You Can Follow Me @ --
Ryan Sickler is well known as the host of The HoneyDew Podcast, which features stand-ups and story tellers, shedding comedic light on life's lowest points

He has also appeared on several other major podcasts, including The Joe Rogan Experience and Your Mom's House. ​Ryan’s 2018 album, Get a Hold of Yourself, hit #1 standup album on the Billboard charts as well as #1 Comedy Album on the iTunes charts. In 2020, Ryan was the Consulting Producer for the Unprotected Sets standup specials on Epix. Ryan was also the Supervising Producer on Season 2 of Kevin Hart’s award-winning Donald Mac series and the Co-Executive Producer of the E! series, The Funny Dance Show. He was also the Senior Producer on the Comedy Central Series, The Comedy Jam.