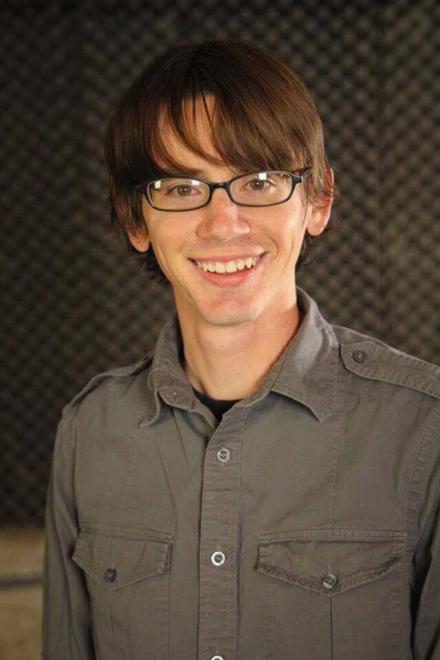 His ability to make friends and former students laugh, kickstarted his hunger to perform. He's originally from a rural farming town in New York, and I hope when you read 'rural farming town' you imagine him carrying water from a hand cranked well or something along with two buckets tied to ropes one on either side, attached to a large piece of wood carried across his shoulders. But honestly its just corn, cows and onions. In 2010, he performed for the first time at a bar next to his college and a few months later, worked his way to the host/door man/DJ/seater at a new local comedy club. In 8 years time he has toured comedy clubs and casinos across the US and Canada, performing in over 35 states. He has worked with many network TV comics such as Chris Kattan, Tom Green, Anthony Jeselnik, and Ryan Stout. He was the runner up at the Satelittle competition of The World Series of Comedy in Sarasota, FL (2016). Ryan's likeable quirkiness is addicting and a favorite among clubs all over the US. Nothing he does on stage should be taken too seriously; his smart aleck charm lets you know that right away.