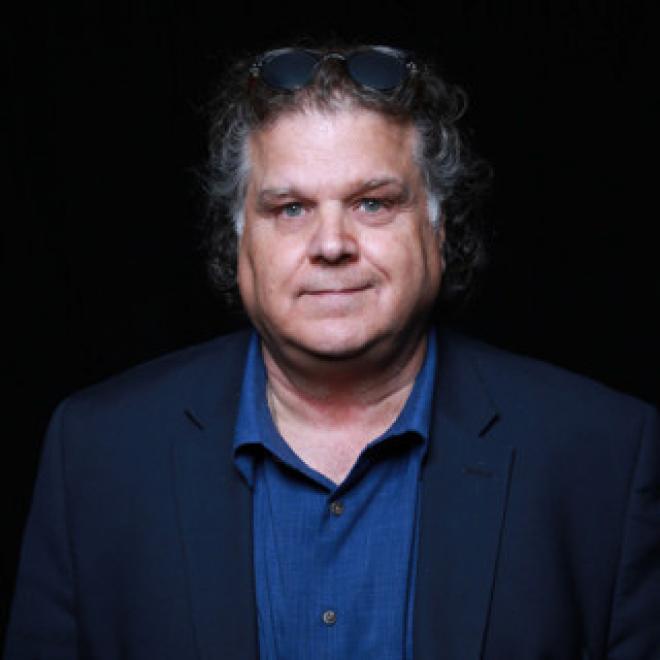 Ron Bennington has been a stand up comedian and comedy club owner and promoter. He’s also been part of two legendary radio shows, the Ron and Ron Radio Network and the Ron and Fez show. All of that experience comes together for Bennington. Three hours of talk entertainment with nationally known comedians. His co-host is Gail Bennington who has literally grown up in the business of comedy. It’s fun, edgy and covers everything in comedy today. What ESPN is to sports, Bennington is to comedy.