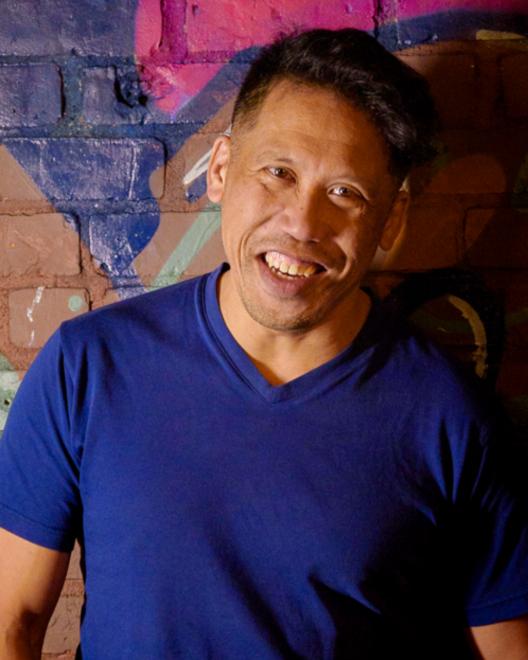 You Can Follow Me @ --
Rich Kiamco has appeared on The Howard Stern Show, The Wendy Williams Show and SeeSo

He opened for Gilbert Gottfried and Louie Anderson in Las Vegas and has been awarded multiple comic residencies at Broadway Comedy Club. He was a NACA Nationals selection, and received standing ovations at FACT: Filipino Americans Coming Together, the largest midwest conference of Fil-Am students and at True Colors, the world's largest LGBTQ youth conference. He can be seen on BuzzFeed's Follow This on Netflix and was pictured on the cover of the NYTimes with The ManKind Project, an international nonprofit mens organization promoting healthy masculinity and emotional growth. His Op-Eds on Kevin Hart were published in USA Today and his WTY Podcast is on ITunes.