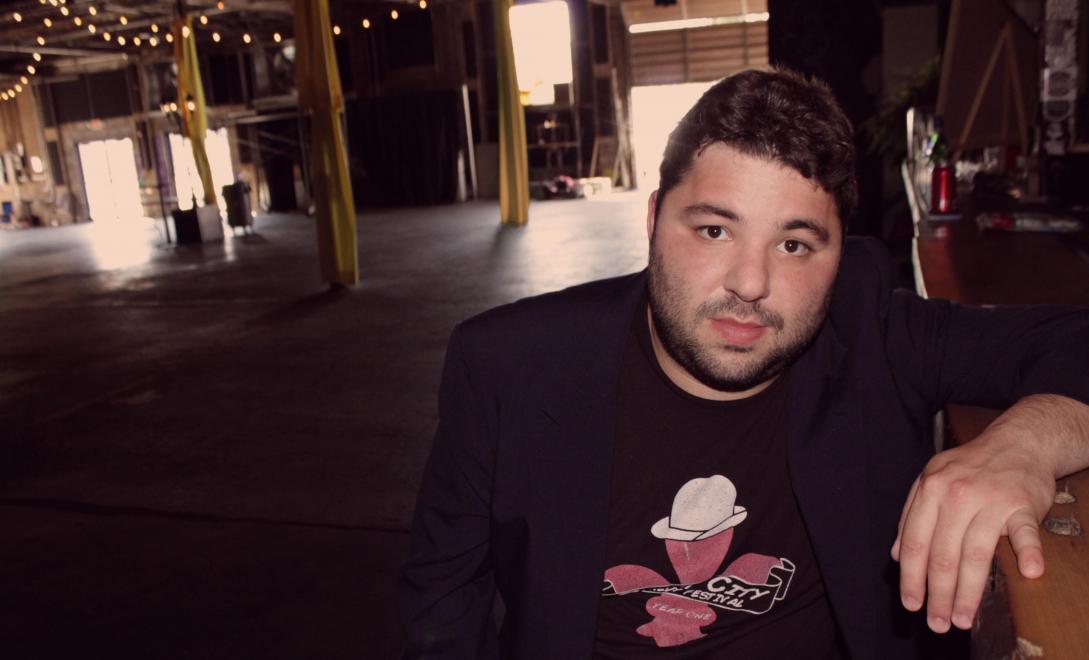 You Can Follow Me @ --
BIO: Raanan Hershberg is a neurotic, overweight Jew originally from Louisville, Kentucky

He was selected last year to be a Finalist in NBC’s Stand Up for Diversity Showcase and The Laughing Skull Festival in Atlanta, Georgia. He regularly opens for Kathleen Madigan in sold out theaters across the country. His first album Self-Helpless climbed all the way to the top of the iTunes Comedy Charts. Besides performing stand up, he was written four one person shows- Crying Behind 3-D Glasses, Please Someone F*%k Me, Self-Helpless, and Off the Grid. His comedy has been featured on FOX and is regularly played on Sirius XM. He currently resides in New York City.