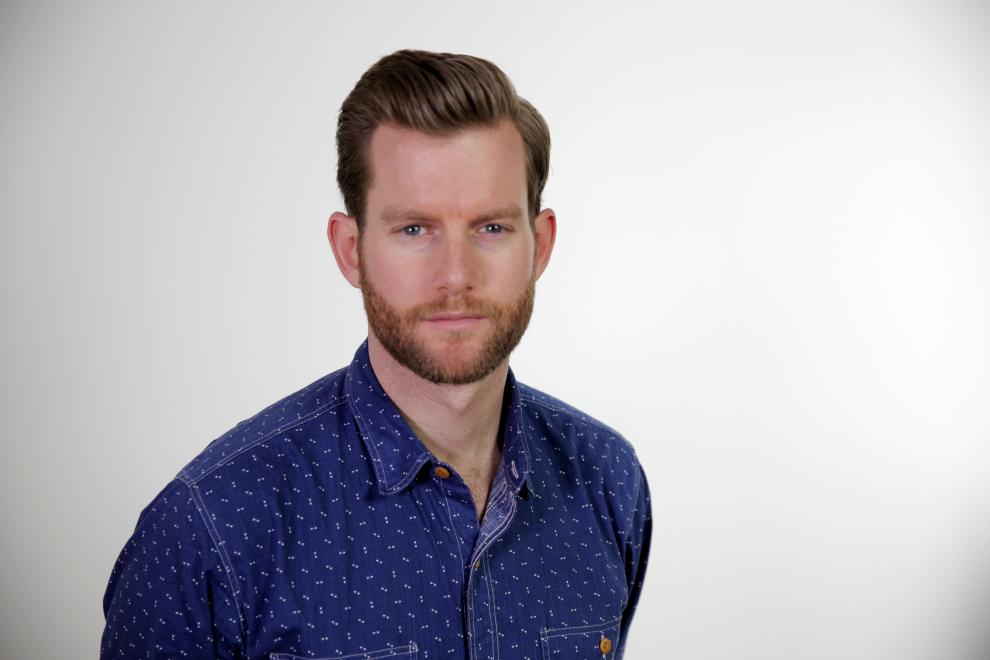 A comedy scene regular, you can find him performing in the city’s hottest bars and clubs every night. He has appeared on Sirius XM, TruTV, and hosted the internationally syndicated TV show “The Movie Loft.” Well known for his playful wit and affability, Patrick is often asked to emcee some of the city’s most popular live shows. The NY Times called him the "charming M.C." of the children's variety show he hosted for two years. You can also catch him online on the “The Comic’s Table” podcast.