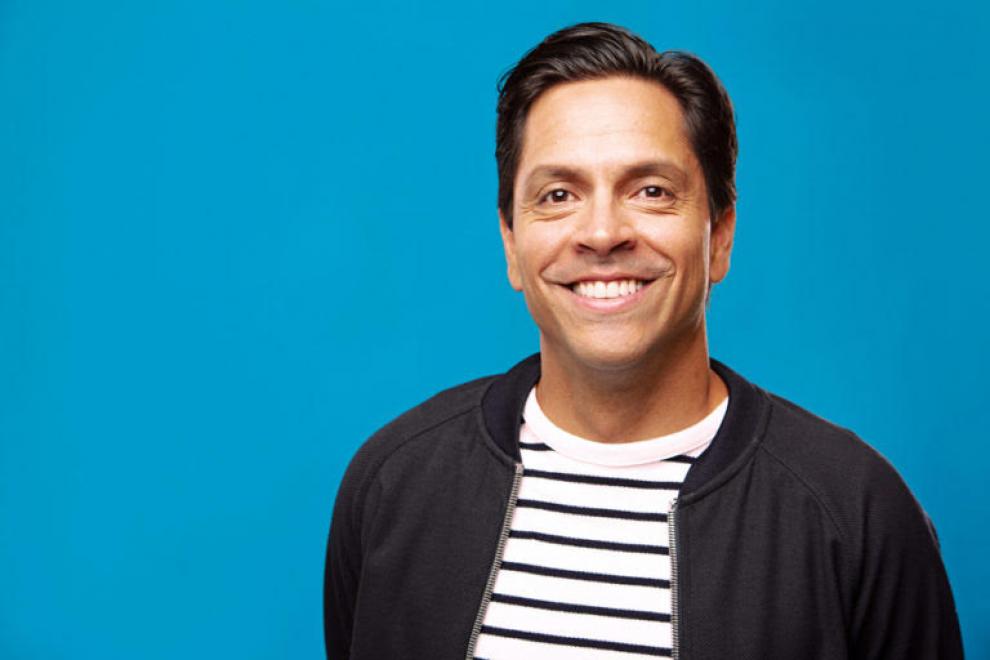 Oscar spent his childhood in Miami, Florida and for the last 18 years has traveled the world spreading his twisted views, unique humor and crazy immigrant family stories. Oscar has been featured on XM/Sirius Radio and appeared on ESPN and Comedy Central commercials as well as smaller roles in movies and television. You can find him entertaining audiences inside comedy clubs and all the way to legendary places like the Apollo Theater as well as working alongside comedy greats such as Tracy Morgan, Daniel Tosh, Bruce Bruce and many others. Professionally trained at the prestigious Upright Citizens Brigade, Oscar is an excellent improviser who has gone on to win multiple comedy contests – most recently the Seminole Hard Rock Casino Comedian’s Ball in Southwest Florida that featured a $7,000 first-place prize. In typical comedian fashion, that money lasted less than a week and he has absolutely nothing to show for it. Oscar also loves cats. You can follow Oscar across all social media at @colombiancomic