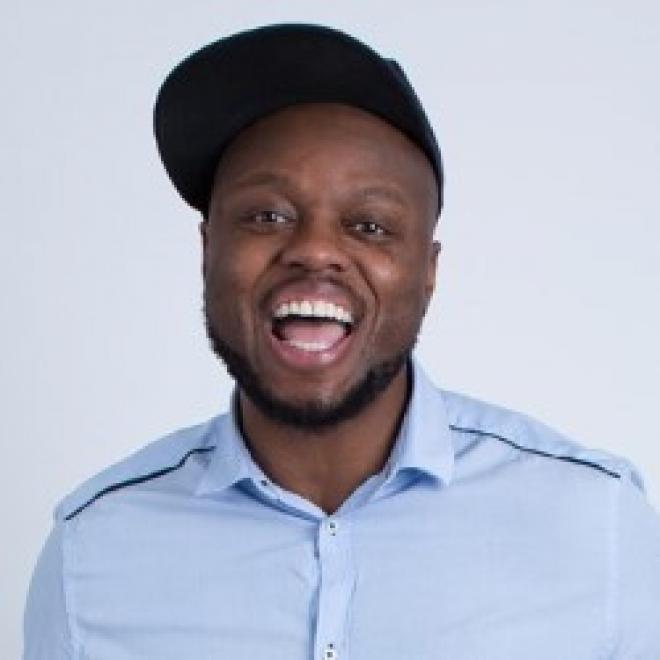 You Can Follow Me @ --
Orlando Baxter exploded onto the Boston comedy scene in 2005, and was quickly established as one of the areas hottest young comics

His fresh perspective and unique relatability soon made this former high school teacher a fan favourite and led to a string of finalist positions in a host of contests and festivals all over the world including NBC’s ‘Stand Up for Diversity’, Boston Comedy Festival, Montreux Comedy Festival, Johannesburg International Comedy Festival, Edinburgh Fringe Festival, Turku Comedy Festival, and the Melbourne Comedy Festival. Orlando currently tours across the country performing at clubs and colleges at home and overseas, and when he's not doing his own thing, you can catch him on the road opening for Whitney Cummings and Jo Koy. In 2016, Orlando made his late night TV debut on the Conan show on TBS.