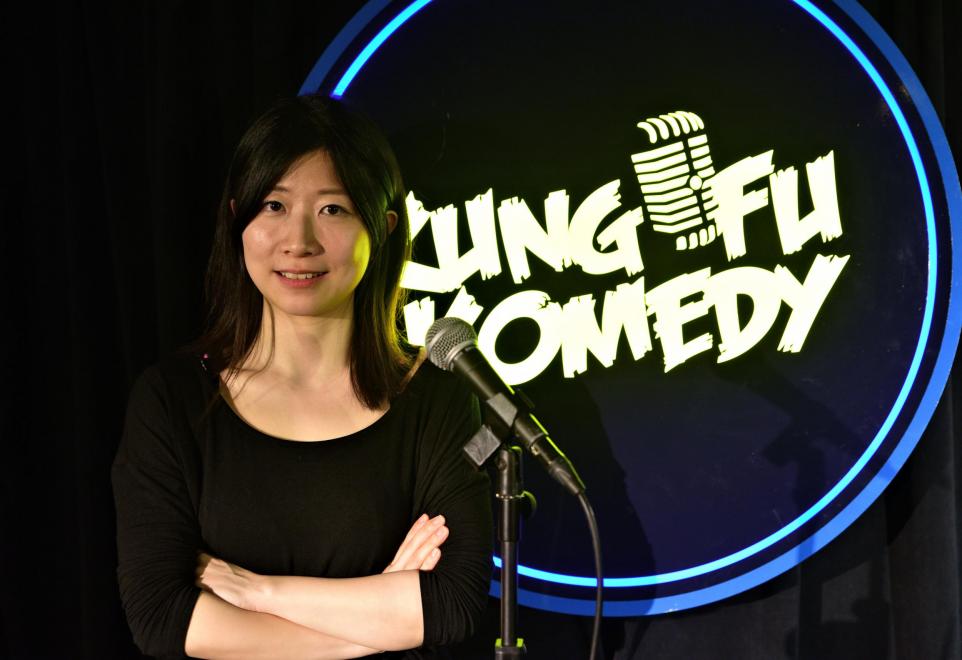 You Can Follow Me @ --
Born and raised in China, Norah Yang is a stand-up comedian in both English and Mandarin

She started less than 3 years ago, performed 700+ shows in 15+ cities across China, US, Thailand and Japan, and has already opened for several international headliners including Mark Normand and Kate Willett. Norah has also appeared in several international comedy festival including 2018 San Francisco Comedy Competition. What’s more, she is a main crew member of Mamahuhu, a cross-culture comedy channel on YouTube with 190k+ followers. “The longer I watch her the funnier she becomes…there’s an international quality to her comedy – The Independent