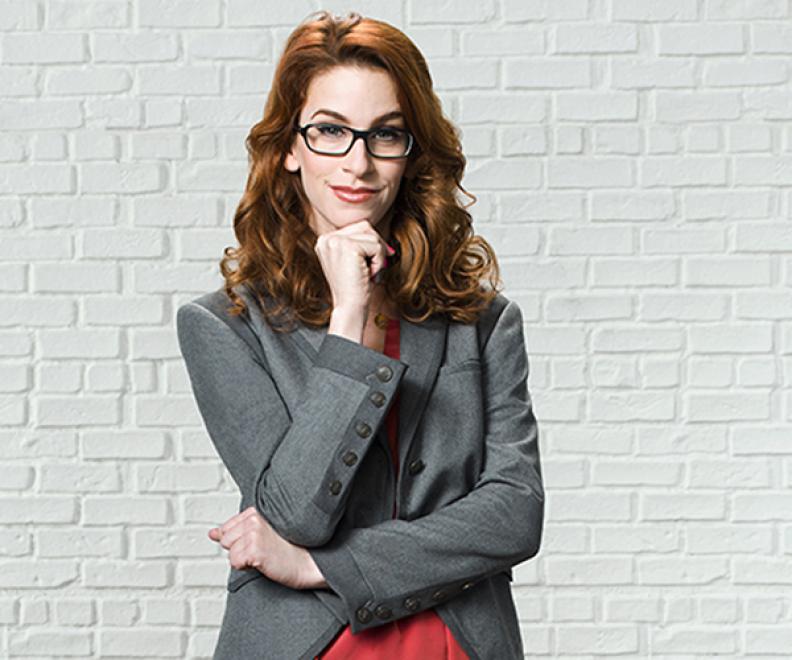 She recently recorded standup for Netflix Is A Joke Radio and taped for Comedy Central’s This Week At The Comedy Cellar. She featured for Dave Attell on his latest headlining tour, as well as for Dave Attell and Jeff Ross on their Bumping Mics tour. Previously, she hosted a show on Reese Witherspoon’s HELLO SUNSHINE media network; appeared in shows on networks such as HBO, Hulu, and Comedy Central; and is featured in the Comedy Dynamics documentary POOP TALK. Nicole Aimee is a Paid Regular at The Comedy Store, Comedy Cellar, Laugh Factory, and Hollywood Improv.