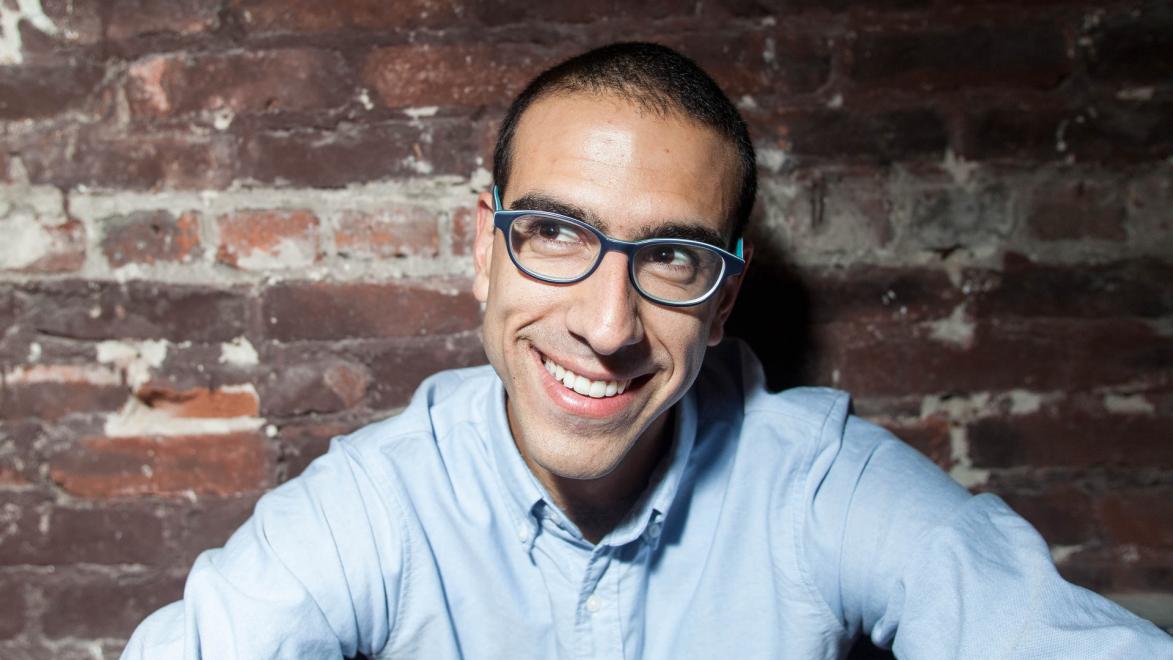 You Can Follow Me @ --
One day Nathan made his math teacher laugh so hard, he dismissed the class early

It was at that moment he knew comedy was his way to bring more joy to the world and shorter math classes to students. Nathan brings a friendly personality on stage while delivering a confidently vulnerable attitude, quick banter, and tightly written bits. His unique perspective on the most ordinary situations not only elicits laughter, but is also critically appreciated by a diverse audience. His achievements marked him as a rising comic in the Bay Area performing in top venues including the iconic San Francisco Fillmore Theatre and became a club favorite at the SF Punchline. He's performed for numerous organizations and showcased in noteworthy festivals like San Francisco Sketchfest. Nathan advanced his comedy by moving to New York City where he quickly gained the respect of his peers resulting in regularly performing at the New York Comedy Club, Carolines on Broadway, and other established venues. He's a co-producer of "Bring Your Friends Comedy" at the Lantern in Greenwich Village. When he's not on stage he produces and co-hosts a podcast with his brother called Be Happy What Ever The F*** That Means and leads an interactive joke writing workshop helping others discover their creativity.