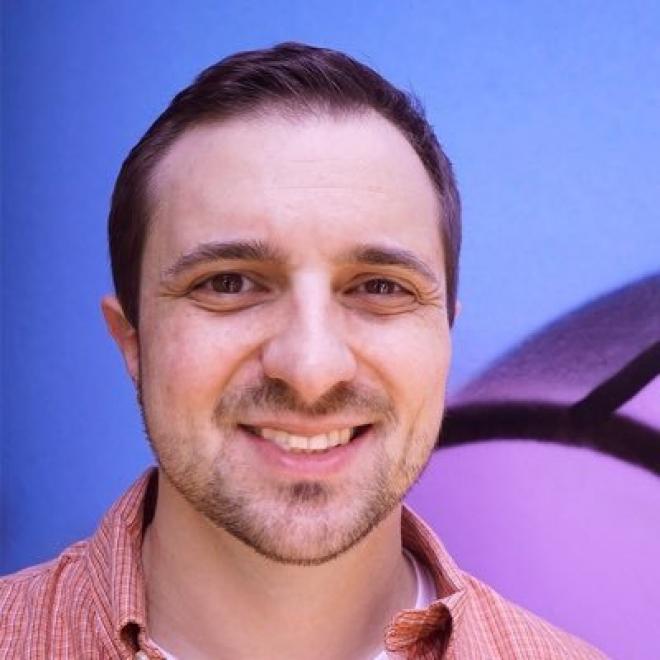 You Can Follow Me @ --
Although he has been performing stand up since 2002, Mike Sgroi has always been a comedian at heart

Ever since his dad made him a tape of the Three Stooges at age 3 (ironically), Mike has been hooked! As a kid, not only did he watch comedy greats like Abbott and Costello, Laurel and Hardy, the Marx Brothers, and even the Warner Bros.'s classic cartoons, he studied them and tried to perform as good as they were. At age 9, he took his tape recorder and started to record himself, making up his own shows and voices. Unbeknownst to him, these early years of recording himself, helped him develope his comedy and a talent for improv and acting. And ironically enough, he had bad stage fright. Still, when he had his tape reorder, he was natural performer. In middle school, Mike had his first chance to show his peers how funny he was through drama class. Being funny even helped him made friends and gain confidence. By junior year of high school, Mike entered a talent show with his best friend Travis Rowe and performed Abbott and Costello’s "Who's On First?". They won third place in that show which consisted mostly of rock bands and singers. They then went on to win “Best Skit in a Drama Club Show” later that same year. From there on up, Mike knew if he worked hard, he could make it in the business. While in college studying TV/Radio production Mike wanted to perform stand up but couldn't come up with the right material. That was until he went back to his dorm one day and noticed a sock on the floor. He wondered, "Is this sock clean or dirty? How can I know? Sometimes dirty socks don't smell. Do I wear a potentially dirty sock or put it in the hamper and do extra, unnecessary laundry?" And that was it; he realized that kind of humor would be perfect for stand up. The rest is history. Mike went on to graduate college in May of 2007 with his BA in Communication and became free to pursue comedy full time. With heroes like Curly, Jerry Seinfeld, Groucho Marx, Dave Chappelle, Mike Epps, Will Smith, Will Ferrell, Mel Brooks, Larry David, Steve Carrell, and yes, even Bugs Bunny (hey, Chappelle loves him!), Mike has done his homework and hopes to contribute to the legacy of great comedy.