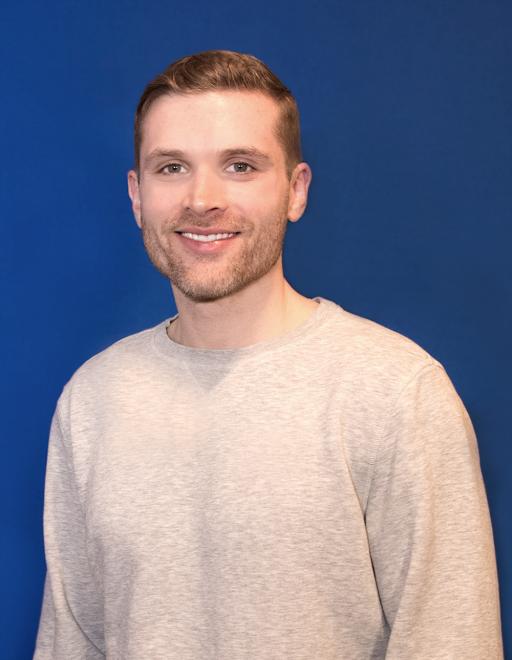 He has performed on shows at clubs all over Manhattan against all odds, with a jawline that makes people say, “There’s no way this guy can be funny”. He also received a residency at Broadway Comedy Club and competed in the 2019 Devil Cup. He co-produces the monthly Tell You What Comedy Show at a speakeasy comedy club in the back of a vegan restaurant, a show way less pretentious than it sounds. His style can be described as aggressively passive. And if you don’t like that then he will be happy to go ahead and change whatever’s necessary.