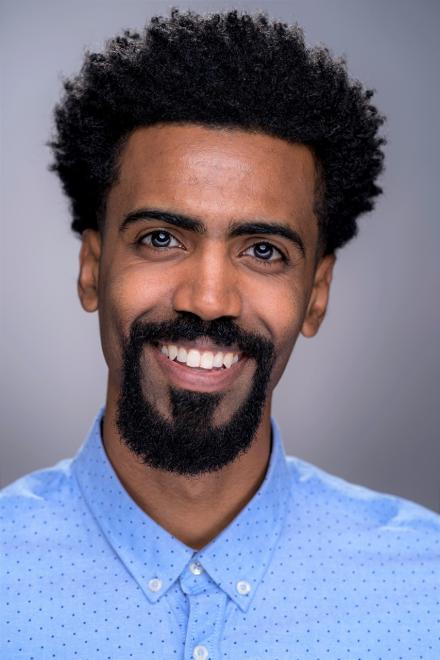 is an actor & comedian from Los Angeles. After a knee injury ended his days of Division 1 College Basketball, his interest in comedy & performing led him to CSU Long Beach’s Theatre Program. Upon finishing his two years in the program, he started working as a full time actor in TV (HBO’s Insecure, CBS’s 2 Broke Girls, HULU’s Future Man, TBS’s Conan), Film (HULU’s Greener Grass), and National Commercials (Regal/Pepsi, State Farm, HP/Intel). He does stand up all over the country, was a writer & actor for the 2015 & 2016 CBS Diversity Showcase, & has performed regularly at the Upright Citizens Brigade Theatre in Los Angeles for several years. Follow him on IG @LondaleJr for stand up clips and info on future shows.