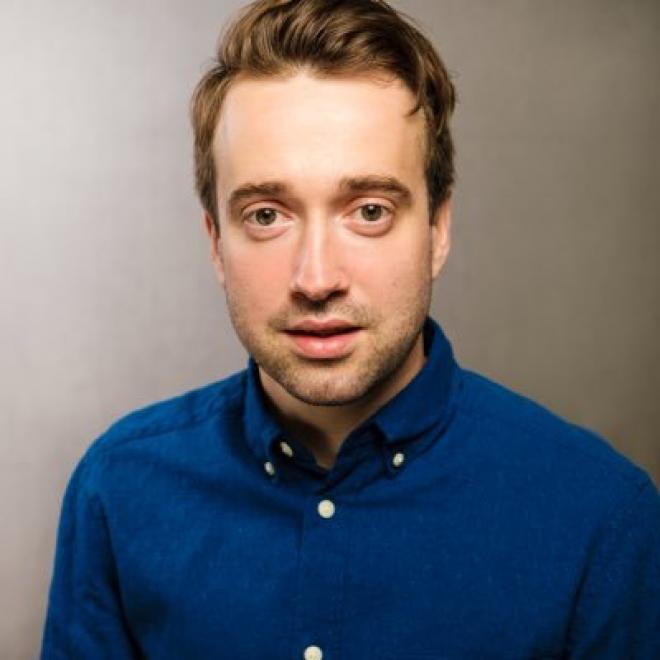 You Can Follow Me @ --
Leo Volf is a stand-up comic, writer, and actor based out of New York City

He was born in Russia, grew up in New Jersey, and currently lives in Brooklyn. Never shy about his love for all three regions, Leo can be heard talking about the finer points of his upbringing on a nightly basis. He is UCB trained and was recently featured in The Burbank Comedy Festival, The Hamptons International Comedy Festival, The Hoboken Comedy Festival and The North Carolina Comedy Arts Festival. If that's not enough, Leo can also demoralize you in a not-so-friendly game of ping pong.