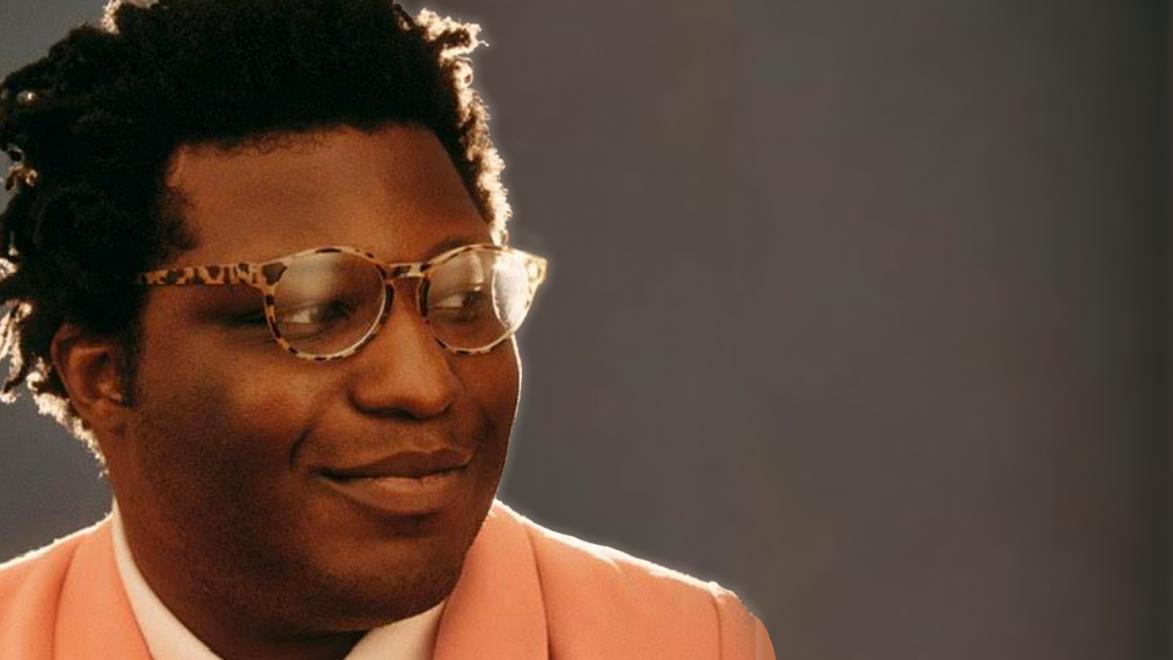 You Can Follow Me @ --
Larry Owens is a performer, writer, director, and comedian residing in New York City

Owens will star in the forthcoming Miramax feature film, Silent Retreat. He won a Drama Desk Award for Outstanding Actor and Lucille Lortel Award for starring as the alter ego of writer/composer/lyricist Michael R. Jackson in the groundbreaking Pulitzer Prize-winning musical A Strange Loop at Playwrights Horizons, directed by Stephen Brackett with choreography by Raja Feather Kelly. A Strange Loop was named the No. 1 theatrical production of 2019 by New York Magazine, Time Out NY,