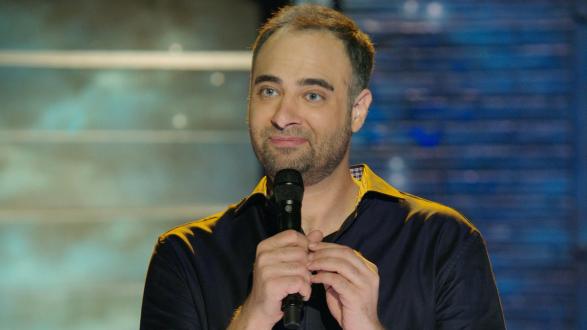 You Can Follow Me @ --
Besides regularly performing in many a New York City comedy club, Kurt Metzger's credits include performing on Comedy Central's "Live at Gotham," Showtime's "White Boyz in the Hood" and as a regular on VH1's "Best Week Ever