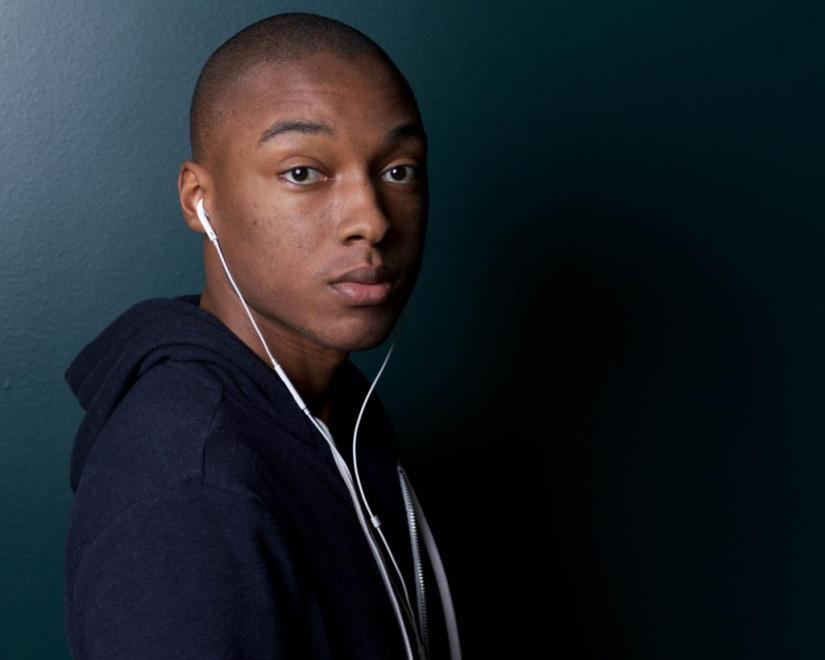 You Can Follow Me @ --
Josh Johnson, featured on Season 1 of Kevin Hart’s “Hart of the City” on Comedy Central, was named one of Comedy Central’s “Comics to Watch” in 2015 and one of the Just For Laughs festival’s “New Faces” in 2016

He is a former writer/performer on The Tonight Show Starring Jimmy Fallon, where he also made his late-night stand-up debut earlier this year. As a stand-up, Josh has performed at clubs, colleges and festivals across the country, such as Just For Laughs, Moontower, SF Sketchfest, Bridgetown, RIOT LA and the New York Comedy Festival. He has also appeared on @midnight with Chris Hardwick and has a Comedy Central Presents- Stand Up half hour coming out this fall. Josh lives in Brooklyn with his roommate’s dog.