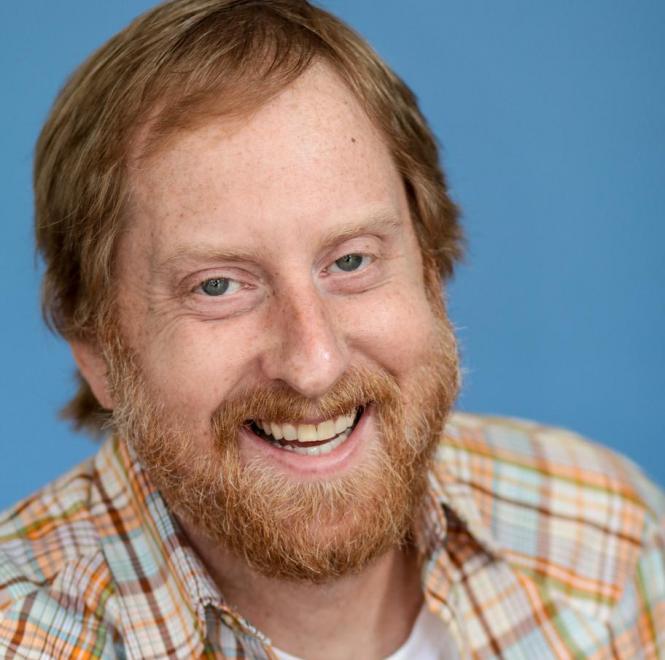 You Can Follow Me @ --
Jon Huck is a comedian, actor & writer whose humor runs the gamut from a little of this to a lot of that

He performs all over the country and has appeared on Comedy Central’s Live at Gotham and This Is Not Happening, Comedy From SXSW on Showtime and Gotham Comedy Live on The AXS Network. Currently, you can see Jon as Sam, a grim reaper without a clue, on the series My Death Co. He has appeared in several independent movies, a number of national commercials and portrayed a handful of characters during the original run of MTV’s popular hidden camera show Punk’d. Most recently, you may have seen Jon on CBS’s Angel From Hell & B Positive as well as NBC’s Superstore and FOX’s 9-1-1. Stand up dates, albums & podcast available at JonHuck.Me.