Buy Tickets
John Minus
&nbspBack To All Comedians
No Upcoming Shows 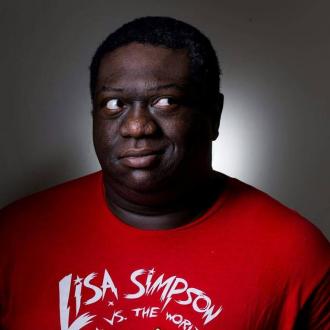 You Can Follow Me @ --
John Minus is a comedian, writer, and all-around great guy who lives and breathes his home state of New Jersey

From Race to Role-Playing games, John can speak intelligently (but not necessarily sanely) about several topics, and is known for being able to relate to any audience. John wants to re-invent the image of what a Suburban Comic can be. He’s performed at Broadway Comedy Club in the Stand-Up 360 festival, Comix at Foxwoods, and Greenwich Comedy Club among others. John also produces his own comedy show, the Non-Productive Comedy Show. Follow him on Twitter at @DonCoyote