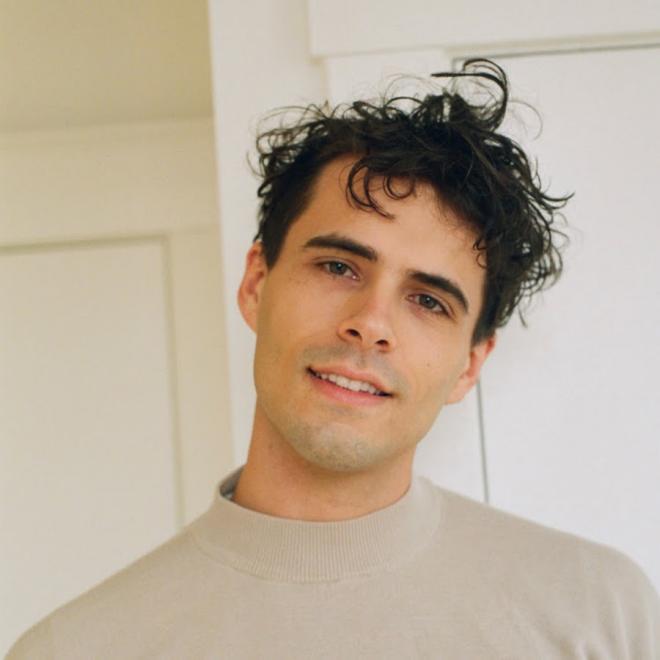 You Can Follow Me @ --
Joe Castle Baker is a comedian, actor and writer based in New York

He has been featured in Interview Magazine, Nylon, Paper, and Rolling Stone. Credits include The Other Two, The Special Without Brett Davis, numerous Comedy Central digital shorts, and Search Party. His solo work has been performed at Ars Nova in New York, and at La Mama, UCB, and Joe’s Pub. During the pandemic he developed a viral following on Instagram and TikTok, and also created an animated series called Gal Palz with frequent collaborator Max Wittert. He performed a sold out Comedy Central Corporate Retreat at UCBT East Village, and regularly performs live comedy in New York and LA. He also has appeared on podcasts Las Culturistas, Seek Treatment, Confronting Demons with Megan Stalter, and Straightiolab.