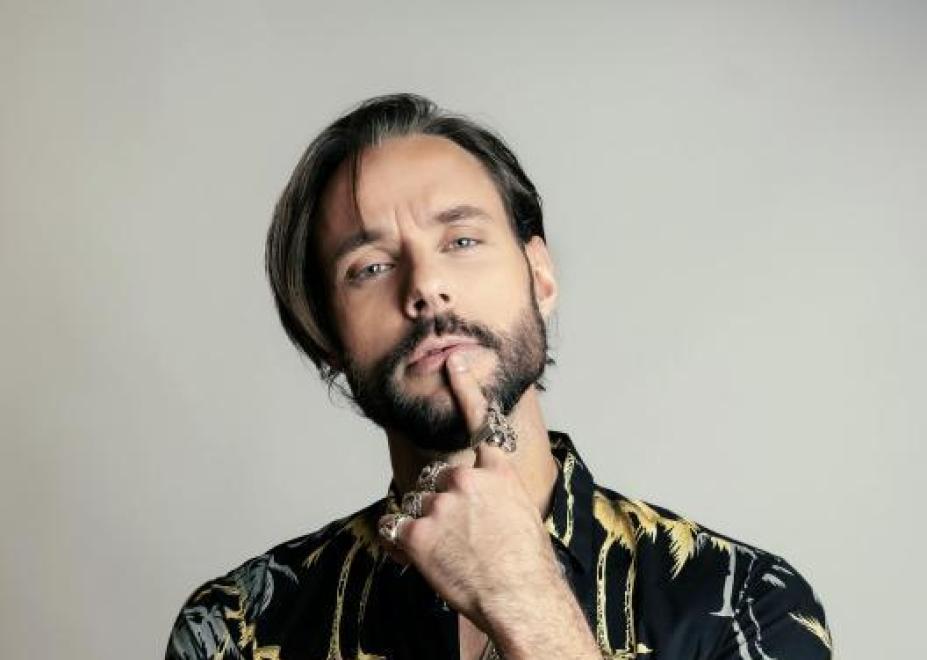 You Can Follow Me @ --
Jeff Leach is an internationally acclaimed actor, stand-up comedian and host

Formerly a host for BBC, C4, E4, ITV2 and many other major networks, Jeff spread his wings to USA seven years ago. There he performs across the country at venues such as the world famous Comedy Cellar in NYC/Las Vegas, Comedy Store in LA and on television shows such as This Week At The Comedy Cellar on Comedy Central and Dinner With Dani on Amazon Prime. He starred in movies London Town and The Smoke, played roles in hit television series such as Hollyoaks and The Chaos, is the new lead protagonist in animated series Road Of Vengeance and has voiced major characters in an ever-growing number of AAA video games including Call Of Duty: Modern Warfare & Warzone, Total War Warhammer 1 & 3, Star Wars: Rise Of The Resistance, Battlestar Galactica: Deadlock and Harry Potter: Magic Awakened. During his free hours he spreads mental health advocacy and promotes addiction support whilst broadcasting video game content daily to his fanbase of over 500k avid supporters across TikTok, Youtube and Facebook Gaming. He is currently self-producing and directing a series of THREE comedy specials set for release at the end of 2022, the first of which is entitled Jeff Leach: A Comedy Spectacular that features written stand up, dramatic sketch, crowd work, rap music and even an animated segment in which he voices all of the characters. For more info about this project and others check out: www.jeffreyleach.com