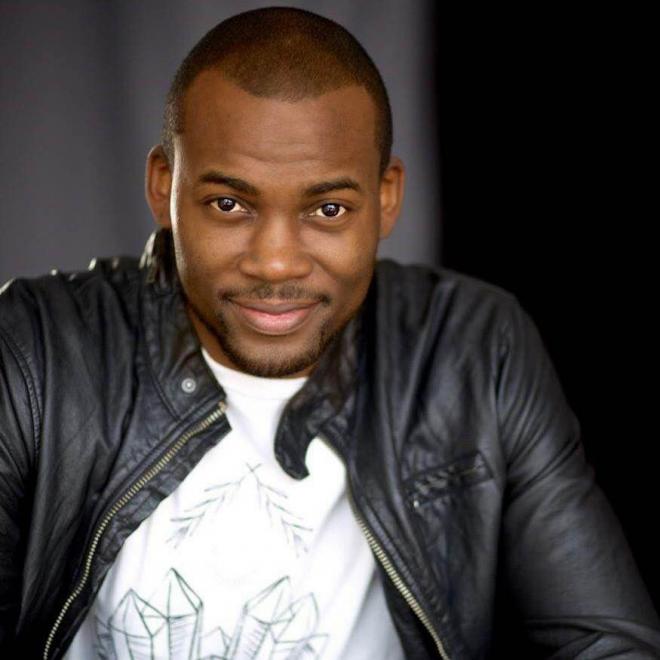 B. Ball is proving himself to be quite the jack of all trades in comedy. He’s found success as a stand-up comedian, tv writer, sketch writer, performer, director, and producer. He masks being deceptively edgy and intelligent with playful charm. His ability to bring the funny out of controversial topics for people on both sides of an issue is a stand out ability many comics don’t possess. He doesn’t really make anyone the villain. He finds fun ways to bring people together. His talents have landed him work on Comedy Central, MTV, PEACOCK, NBC, CBS, COMCAST, SIRIUS/XM Satellite Radio, Kevin Hart's LOL Network, and as a Segment Producer of the hit show Ridiculousness. He’s also making waves as a writer after the success of Olympic Highlights w/ Kevin Hart and Snoop Dogg along with his sketch on Comedy Central Digital “Who’s the GOAT: MJ or Lebron”. The sketch was one of the platform’s most successful of 2019 with over 3 million views. In 2020, he released a comedy music project Ball4President, titled after his social media name, complete with music video sketches for each song. As a stand-up comedian he was selected for the prestigious "New Faces" at the 2016 Montreal Just For Laugh Festival, was the winner of the 2014 Trial By Laughter Comedy Festival, was named 2014's "Florida's Funniest Comedian”, performed at FunnyOrDie’s 2015 Oddball Comedy Festival, and was a finalist at the 2016 Laughing Skull Festival. It’s been said by many of his comedy peers that it’s not a matter of “if” he’ll become a major star and rather a question of “when”.