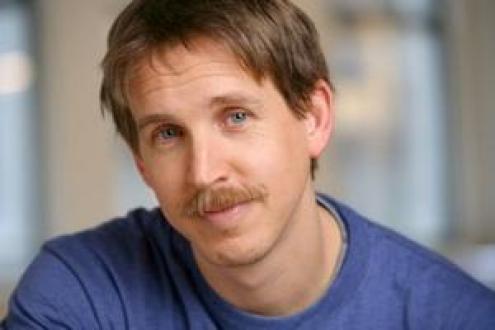 You Can Follow Me @ --
Born during a freak hailstorm in Texas, Jason’s mom sensed early that something was off

Turns out that something, was Comedy. Jason's mix of colloquial philosophy and absurdist observation have made him a must-see for comedy fans of all ages. His standup has been described as “…like getting the best advice ever from the dumbest guy you know.” As an actor, improv and sketch comic, Jason found success, but it wasn't until he stepped onto the standup stage that he realized his true calling (and that he could still do those other things). He has since appeared on standup stages across the U.S., on the big screen (in a series of unprofitable indy films), on the small screen (in Orange is the New Black and 30 Rock), in a ton of commercials (including Toyota 4Runner: Snakebite and GEICO: Happier than a Witch in a Broom Factory), and on the very small screen (in a bunch of ridiculous internet videos). You can find out more about Jason by visiting his website at www.JasonSalmon.com or His YouTube Channel (Jason Salmon) or by following him on Twitter (@JasonTSalmon) or Instagram (@JasonSalmonComedy) or write him a letter.