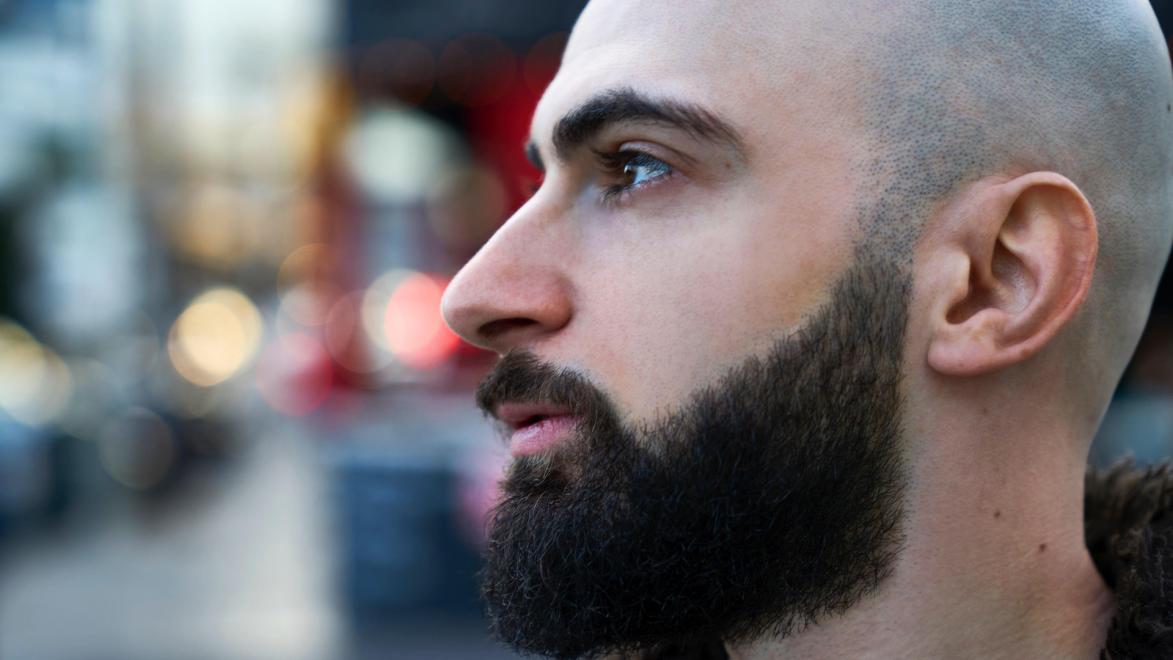 You Can Follow Me @ --
Once referred to as “a joke monster” by Dom Irrera and “a Mitch Hedberg who works at a carwash in Glendale” by Moshe Kasher, Gabriel Killian knew he wanted to be a stand-up comedian as early as 14 years old

At age 13, he happened to be at the right place at the right time, as Rodney Dangerfield approached him inside of a SEARS parking lot in North Hollywood, CA and started making conversation. Gabe told Rodney he wanted to be an actor, and finding Gabe funny, Rodney said he thinks Gabe should be a comedian. Gabe didn’t think much of it until a year later when he was attending a lunch time stand-up comedy show that the Theater teacher at his high school was putting on. After watching the show, Gabe knew that’s what he wanted to do, and on that day, he went home and started writing jokes. He wrote jokes for years without telling them to anyone, and it took a full decade for him to develop the courage to finally go on stage. “Gabriel Killian, the comedian” was born in Los Angeles on his 24th birthday. He soon found his way to The Comedy Store, which quickly became his home. After visiting NYC for the first time for the New York Comedy Festival in 2014, Gabe fell in love with the city and comedy scene, deciding to do his best to live a bi-coastal life between LA & NY. Having opened and featured for the likes of Jeff Ross, Steve Rannazizzi, Sam Tripoli and Tony Hinchcliffe, Gabe can regularly be seen at comedy clubs across the country, and frequently in Las Vegas. He is a recurring co-host on the Punch Drunk Sports and MMA Roasted podcasts, and is recognized as one of the best Mixed Martial Arts analysts in the sport. Gabe is a comedy writer, as well as the lead writer for MMAOddsBreaker.com