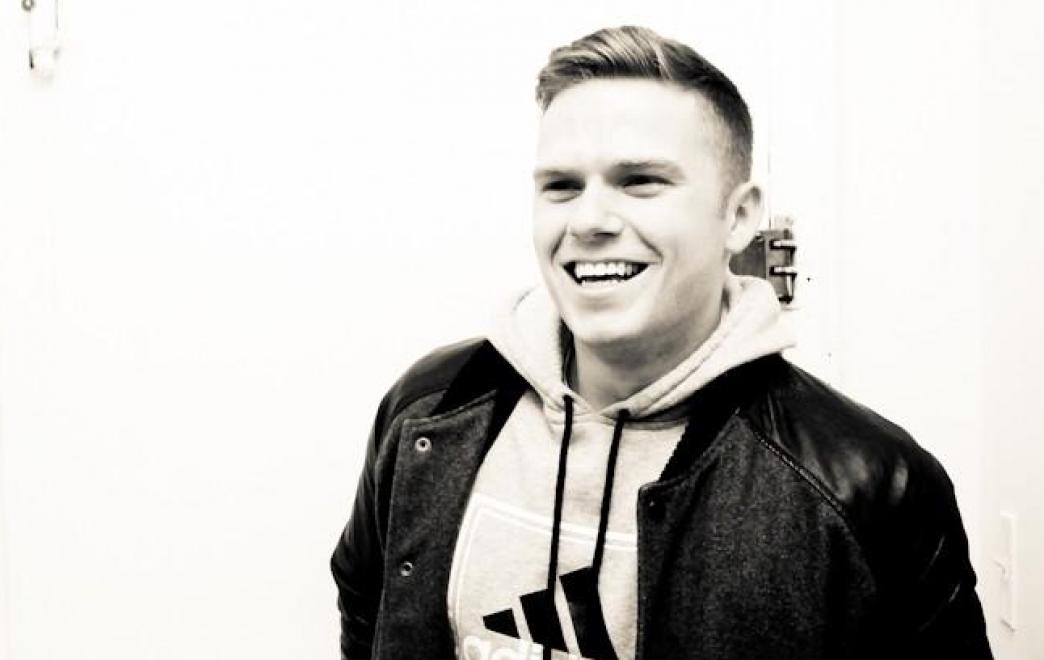 You Can Follow Me @ --
Sober at 19, married at 21, Carolina-born comedian Evan Williams moved to New York City with his wife and Dumbbells at 23 to pursue the dream

Bringing his life experiences to the stage and putting a light spin on dark events became a passion. He been featured on Comedy Central’s Roast Battle II and was a 2016 ‘New Face’ at the Montreal Just For Laughs Festival. He’s also been listed as a ‘Top Comedian Under 30’ by Complex Magazine, one of Addiction.com‘s ‘5 Sober Comics You Should Know’, and has been featured in TimeOut NY, Interrobang, and The New York Times. He can also be seen on MTV’s Bugging Out and as a finalist on the Seeso original series ‘New York’s Funniest’.