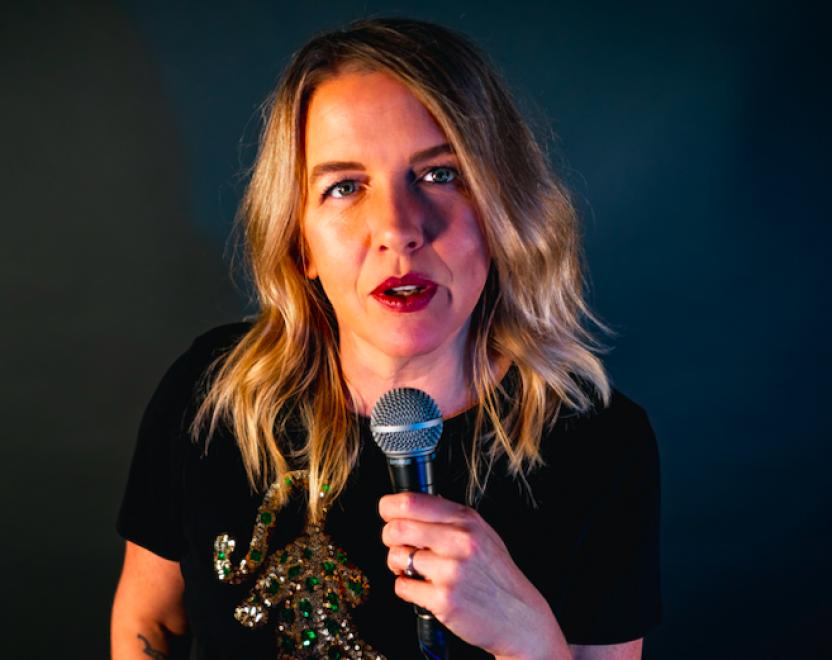 You Can Follow Me @ --
"Erin Harkes has only been on the comedy circuit for a few years, but her dry wit and sarcasm coupled with audience rapport has made her very successful in a short amount of time

She’s won local contests and performed all over New York State and beyond. In 2014-21 she has been voted Albany’s Best Local Comedian by several local newspapers and arts and entertainment magazines. Erin recently opened for Demetri Martin on part of his “Let’s Get Awkward” tour and has also opened for Jeff Dye, Tommy Davidson and Bobby Collins. She also produces her own shows on a monthly basis featuring local and nationally touring comedians. She finds that her musical career (that spans well over a decade) has prepared her for any and all stage settings and she performs with the ease and comfort of a comedic veteran. "