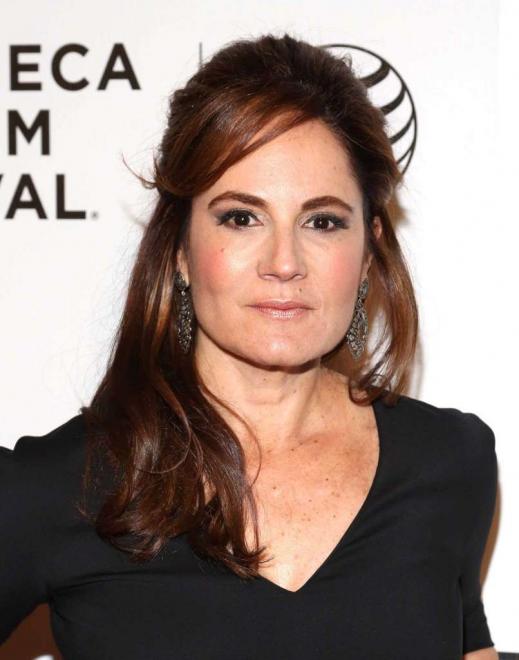 You Can Follow Me @ --
Emily Wachtel is a writer, producer, and actress

Emily demonstrated her diversity as originator, co-writer, producer, and actor in her semi-autobiographical feature film Lucky Them starring Toni Collette, Thomas Haden Church, Oliver Platt and Johnny Depp. The film, premiered and sold at the Toronto International Film Festival, was picked up for distribution by IFC. Emily also executive produced a documentary on playwright, actor, and director Sam Shepard called Shepard and Dark which was featured at The Cannes International Film Festival.