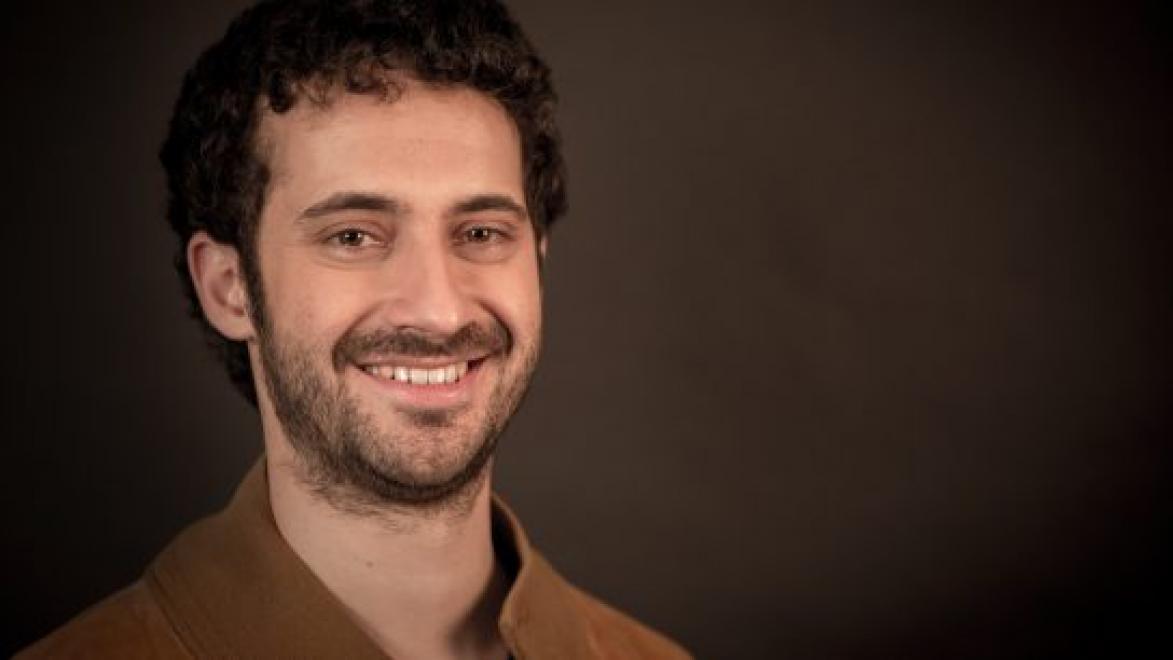 In 2006 he enrolled in Law and at the Accademia del Comico in Rome. He understands almost immediately that it is better to continue on the second road. He brings the first monologues to the pubs of Trastevere and San Lorenzo, he performs in English in pubs for tourists and participates on various occasions in the broadcast Ottovolante of Radio2. In 2012 Sabina Guzzanti calls him to be part of the fixed cast and as a contributor to the texts of Un, Due, Tre, Stella! on La7. The following year he played for the first time the character of Filippo "Pips" De Angelis in La Prova dell'Otto by Caterina Guzzanti on MTV. In 2013 he directed Temi Caldi, his first stand up comedy show. In 2014 he is the creator, author and interpreter of Esami - La serie , which totals millions of views on YouTube and is awarded as the best Italian web series at the Taormina Film Fest and at the Roma Web Fest. In the meantime, he received the most coveted award within his university: a degree in Law. In 2015 he worked with Serena Dandini in the Staiserena program on Radio2 and received the "Premio Satira" at Forte dei Marmi. In 2016 he writes, directs and interprets the web series Post-Exams on Youtube, which follows the events of the protagonists of the first season, and continues his work at Radio2 in conducting the program Sociopathswith Andrea Delogu and Francesco Taddeucci. From March 2016 he is part of the cast of Quelli that football on Rai2, conducted by Nicola Savino and Gialappa's band and performs in his new stand up comedy show Edoardo Ferrario Show .