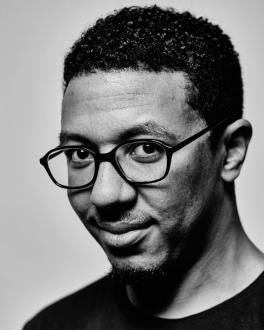 You Can Follow Me @ --
Dillon Stevenson is a comedian, improv performer and comedy writer from New York City

He’s performed stand-up at Broadway Comedy Club, Gotham Comedy Club and other venues in NYC. He’s also hosted shows, events and parties in and around the city. A student of UCB, Dillon performs improv at several top venues in NYC. As a co-founder of the comedy group G.R.I.T.S. he’s written, directed and performed in sketch shows off-Broadway and throughout New York. Dillon also writes and contributes for SlantNews.com. Follow him on Twitter @theDiLLon1