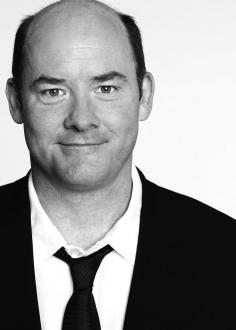 You Can Follow Me @ --
Actor, writer and producer David Koechner is best known for his roles as Todd Packer on âThe Officeâ and Champ Kind from âAnchormanâ and âAnchorman 2: The Legend Continues