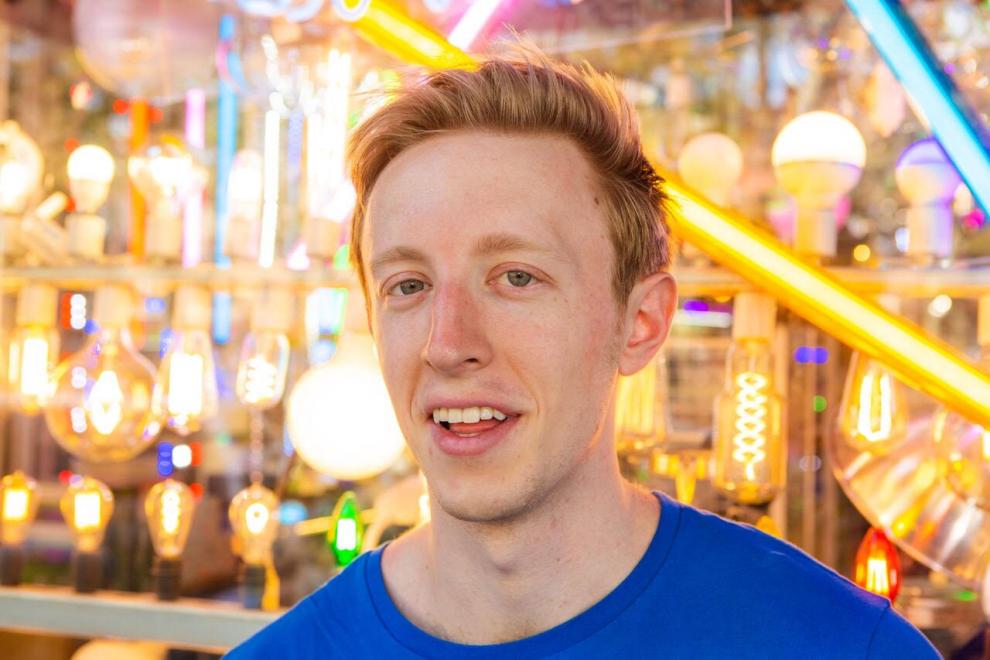 He’s a regular at top NYC showcase clubs such as Caroline’s on Broadway and Stand Up NY, and runs one of the hottest stand-up shows in the city called “Super Giant” at Stand Up NY. He’s performed in the Asheville Comedy Festival, the Hoboken Comedy Festival, the Comedy Mob Festival, and regularly tours colleges on the East Coast. He also hosts a podcast called “Florida Boy” (his home state) which he records with his funniest friends in a studio in Upper Manhattan. His act is cleverly self deprecating and hilariously navigates through his own life experiences as a college grad who tries to balance happiness with other people’s BS. He’s definitely a guy you’ll want to buy a beer for.