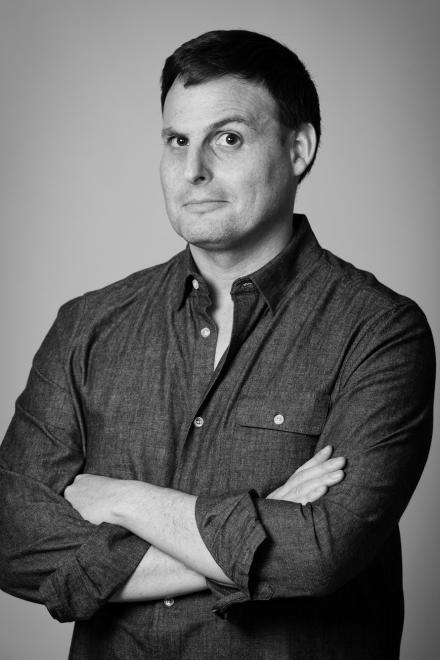 His comedy draws on personal experiences and observations as a middle-aged dad, husband, professional and bathroom philosopher. Originally from Colorado, with stints in St. Louis, Hong Kong and San Fran, he has lived in New York since 2001. He performs regularly at NYC clubs including the Village Underground, Stand Up New York, West Side Comedy Club, Broadway Comedy Club, Dangerfield’s and more.