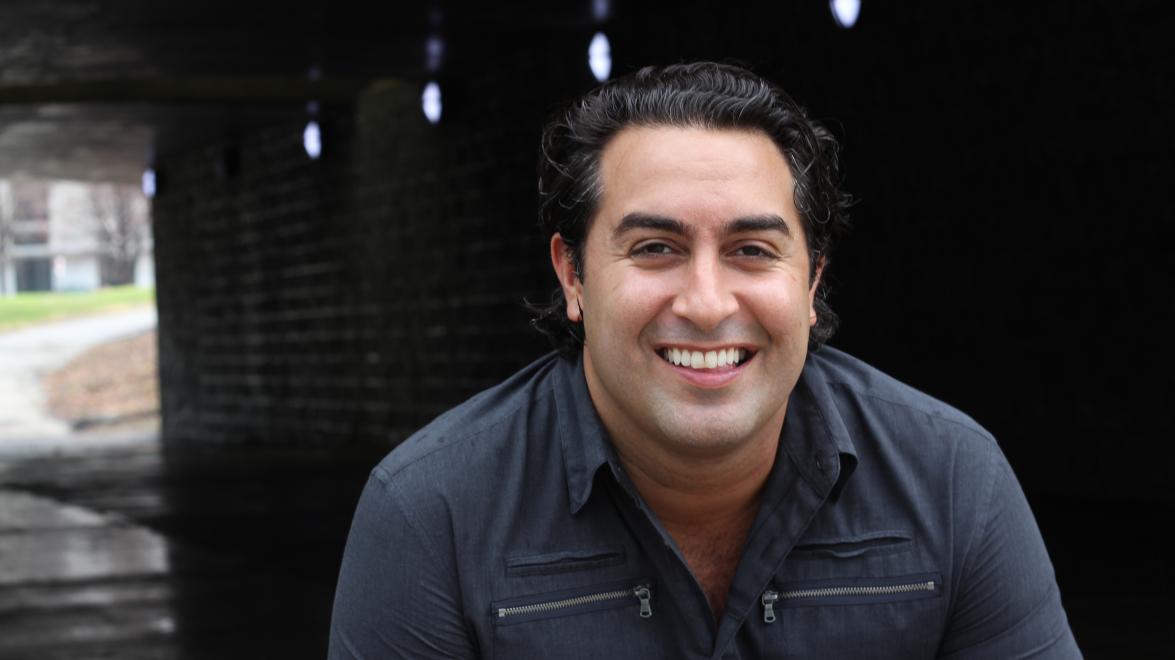 Bader enjoys interacting with the audience with his infectious laugh. You will often find him telling stories about his failed relationships and growing up with parents that emigrated from Iran. He has appeared on the Kevin Nealon Show in LA. Chris was a recently featured at Second City’s NBC Breakout festival this past June. Chris has performed at Just for Laughs comedy festival in Chicago.