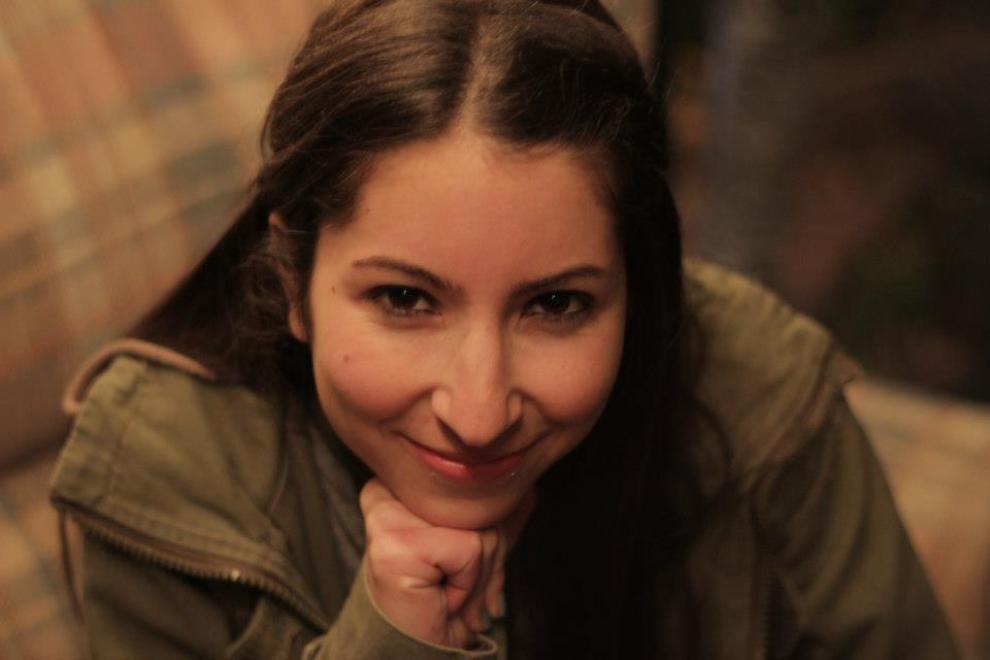 She has performed on, Bill Burr Presents: The Ringers, on Comedy Central, A Little Late With Lilly Singh, and NBC's, Last Comic Standing. She can also be seen on TBS's, The Dress Up Gang, as well as Top Secret Videos on truTV. She will graciously lend her voice to the upcoming HBO animated series, Fired On Mars, and has written for the 2021 Film Independent Spirit Awards, The Wedding Coach on Netflix, Martha and Snoop's Potluck Dinner Party on VH1, and Talk Show The Game Show on truTV. She hosts her own podcast, Composed, and could go on but you're probably too impressed to keep reading.