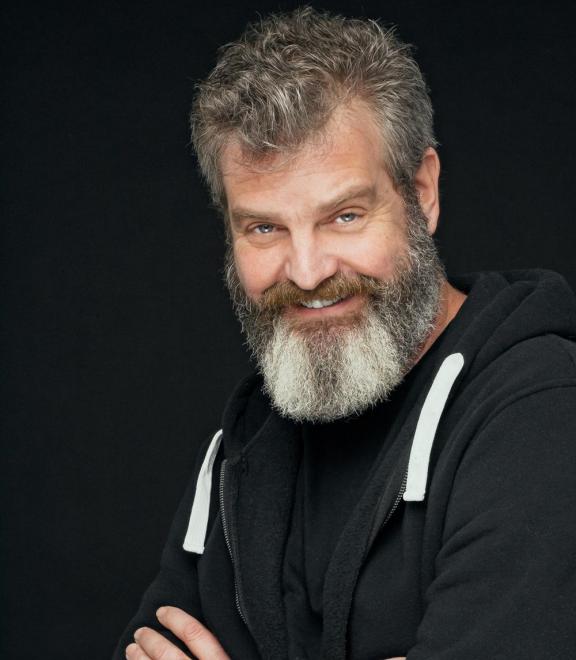 The video hit #1 and was nominated for CMT Music Awards 2021: Male Artist of the Year. STAND-UP: Bronston took a 5 year sabbatical from production to focus on stand-up & sanity – two things rarely seen together. He stood up from coast-to-coast and across-the-pond. Bronston did the Edinburgh Fringe seven times (2012-18). Some critics loved him. Some hated him. LA Weekly called him “certifiably unique” which goes either way. Bronston is co-creator & resident host of Venice Underground Comedy, one of LA’s hottest shows which just celebrated 10 Year Anniversary. You probably didn’t see him on WE tv or TruTV or watch his special “She Has to Take this Call” on Amazon Prime. He apologizes if you did. Cleanse your palate with his Egg role for Animals Australia.