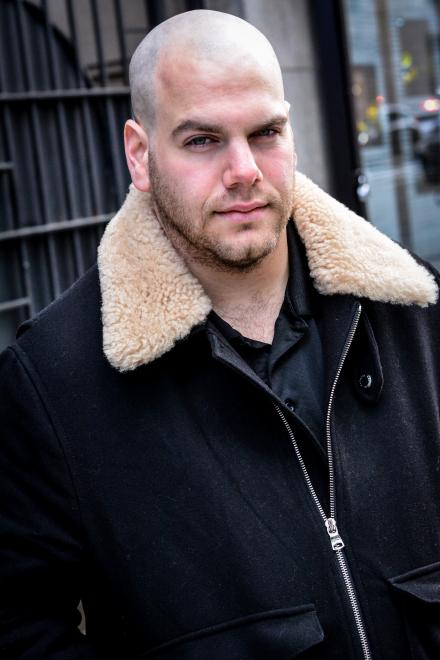 He also acted as a leading role in The King of Detroit on Amazon Prime Video. Brett’s unique voice from working in radio spotlights characters and sound effects along with hard punchlines. He’s a high-energy act with observational quips. A Michigan-raised comic who’s been working his chops in New York City, Brett Kline’s act now translates from the Midwest auto-mechanic to the Brooklyn hipster whose parents are Midwest auto-mechanics.