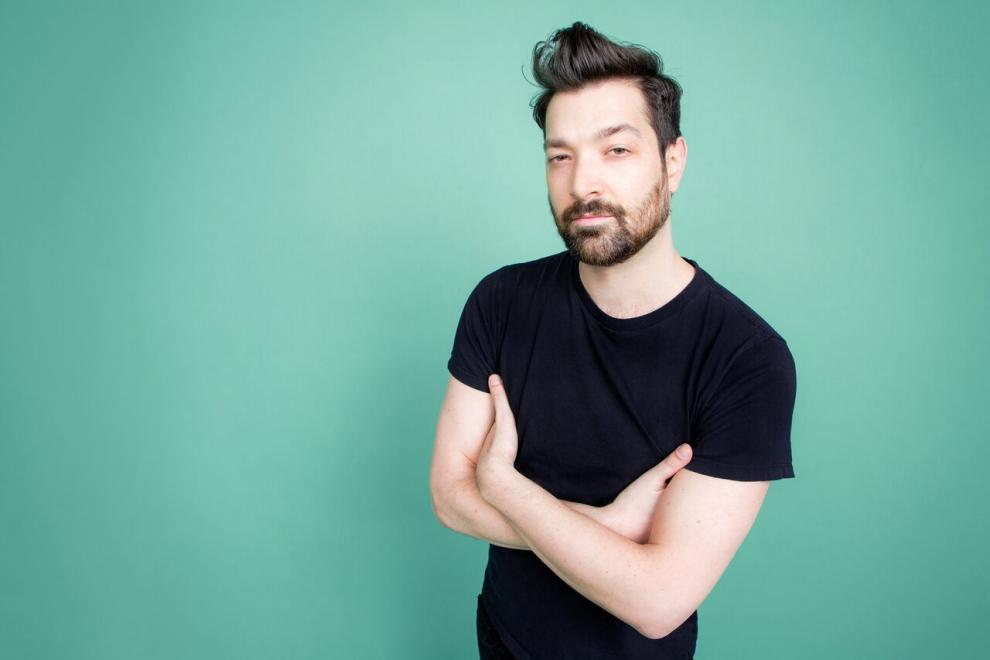 You Can Follow Me @ --
Ben Fisher is a comedian, writer, actor, and producer

He’s performed at The D.C. Comedy Festival, Bad Bitch Revolution Festival, NBC Universal’s Comedy Scene Showcase, and his impression of Fallon was a Vulture ‘Best of Schtick or Treat’ at The Knitting Factory in 2018. Ben’s charm and irreverence have earned him spots around NYC, across the U.S., and abroad. Born gay and raised in a remote log cabin in Central Connecticut, he now calls New York City home, where he is stopped at least once a day because of his physical resemblance to Fallon, and is still gay. He’s a proud graduate of Emerson College and The Upright Citizen’s Brigade.