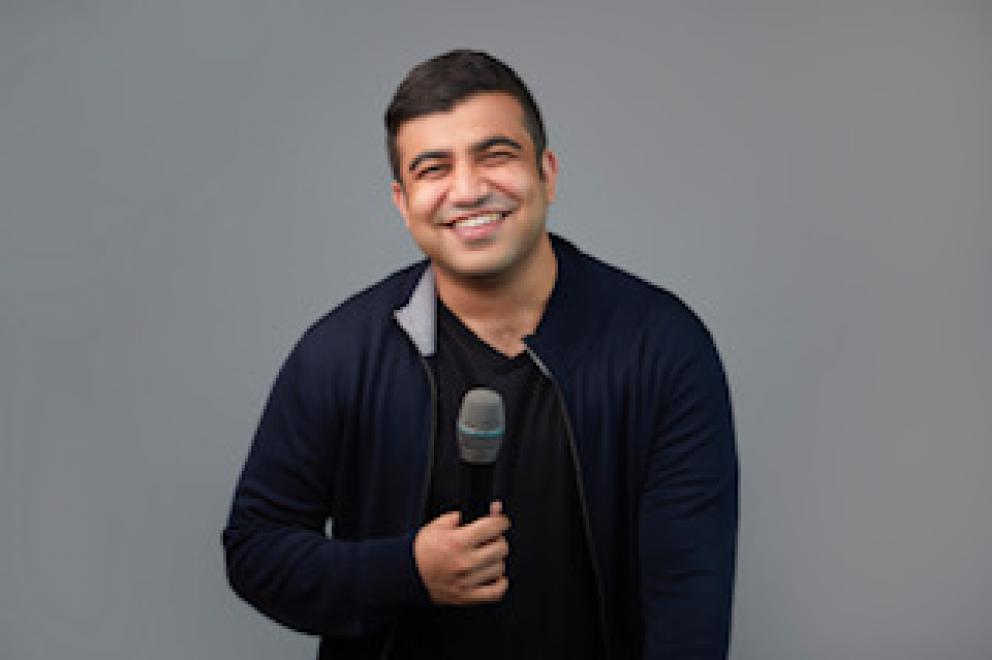 He regularly performs at major comedy clubs across Asia and the US, including Hyderabadass Comedy Club, a club he launched as one of India’s only full-time comedy venues and TakeOut Comedy Club in Hong Kong, Asia’s first and most well-known comedy club. Arun got his start in comedy after posting a video on a whim where he spoofed his parents’ funny one-liners which amassed over 320,000 views on YouTube. Arun is currently enrolled at NYU's Gallatin School of Individualized Study working towards a Masters in Real Estate Development for Live Entertainment.