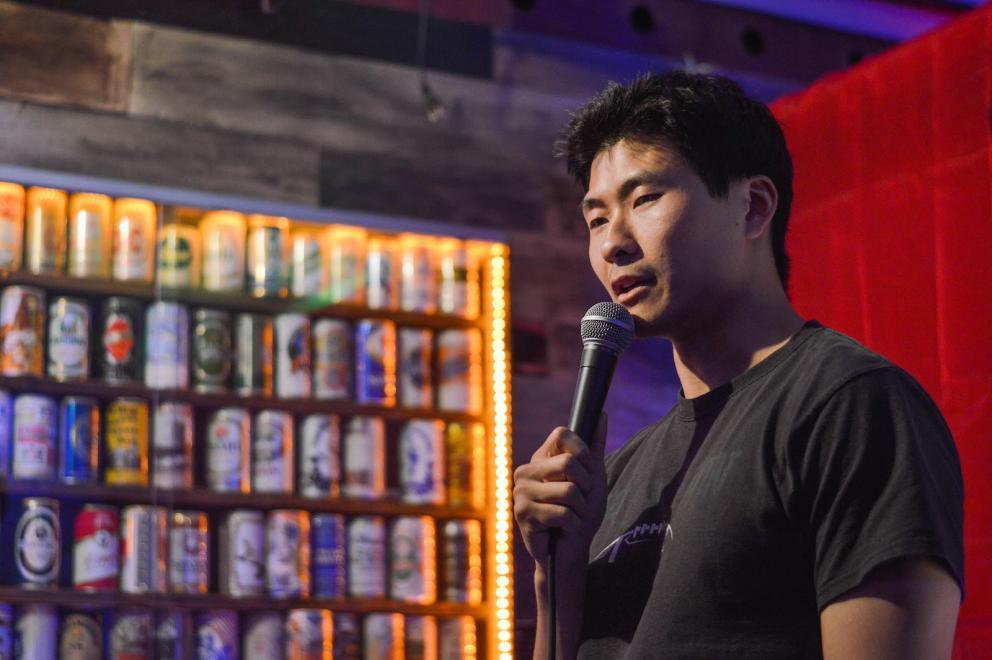 When he's not giving away millions of dollars to charity, he can be found performing stand-up comedy. Alvin is based in New York City where he is a regular at New York Comedy Club, West Side Comedy Club, Carolines, and Broadway Comedy Club. He was featured twice in the New York Comedy Festival, in 2021 as "Comic to Watch" and 2019 as "Best of New Talent." He was selected to perform at SF Sketchfest 2022 and the 2021 Red Clay Comedy Festival. He was also a finalist in the 2019 Devil Cup. He has over 200K followers across social media platforms and currently tours the country headlining various comedy venues.